Happy Monday and Happy May! Although it's already the second week, technically it's still the first Monday. I really wasn't ready to let go of April, it was a beautiful month and it flew by way too fast! May is filled with lots of really exciting projects, Mothers Day, a visit from my sister and, drum roll please...one of my favorite things, the Ojai Garden Tour!!! 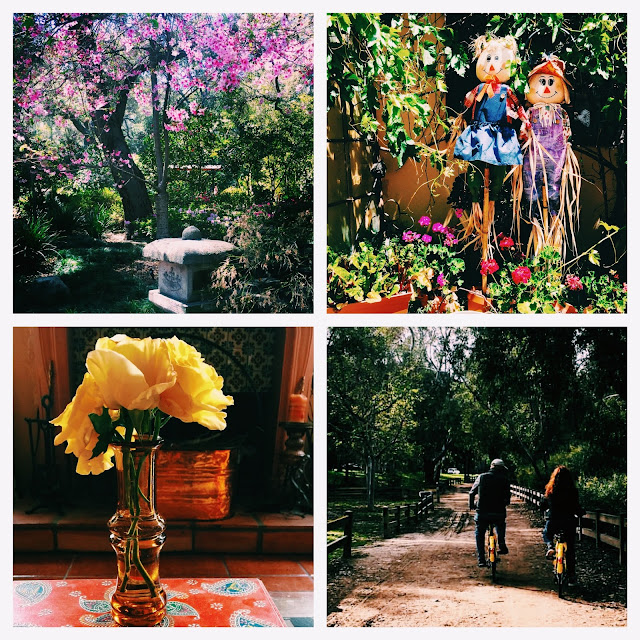 Motivating me for May is stopping and smelling the roses, literally! That's the first rose from our garden this year, bottom left.

One morning last week I was rushing to get to an early meeting. As I turned down a short cut near my office, two dogs were running in the street. If you know me you know that I could never keep driving when I see dogs that obviously got out of their yard. They both had a tag but would they bite my hand off if I went for it? Having to choose between being late for a meeting and rescuing two dogs, well, I chose the dogs.

I opened my window and started talking to them and they came right over and jumped on the car so I knew they were friendly. I parked and got out. They ran, I called them, they came back, then they ran. This went on for a while until I remembered I had some crackers in the car. Thor, (as it turned out) liked them, Maya did not, they were gluten free, she was picky. Anyway, I could not get a hold on the both of them. Then along came Steve, a stranger to me, clearly out for a nice walk with a big pair of headphones. He asked if he could help and managed to hold the dogs while I called the number on the tags. The owner was on the way and Steve's fingers were breaking, these dogs did not want to stay still. Then came Sandy who saw us out her window, we were standing in her driveway. She brought out two leashes, much easier on poor Steve.

The dog Mom arrived and took them, I checked my phone and the person I was supposed to meet had canceled and never even knew I was late. Steve went back to his walk and I told Sandy I always pass her house and the yard looks so beautiful and she asked if I wanted a tour!  I was so excited, secretly I always wondered what was back there, the neighborhood is zoned for horses and all of the properties sit on a few acres. When we walked through the gate it was magical. She had ten horses, all rescues and she told me the story of how she got each one of them. That's Goldie below. There were rabbits, her dogs, flowers, fountains, sitting areas, stables, an arena, it was a garden/animal lovers fantasy land. And she told me that this had always been her dream. And dreams come true. I have to agree.

That morning was such a treat and I think it was my gift for rescuing the dogs. The moral of this story is...... no matter what you have planned, there's always time for life ~ if you are willing to stop and let it in. 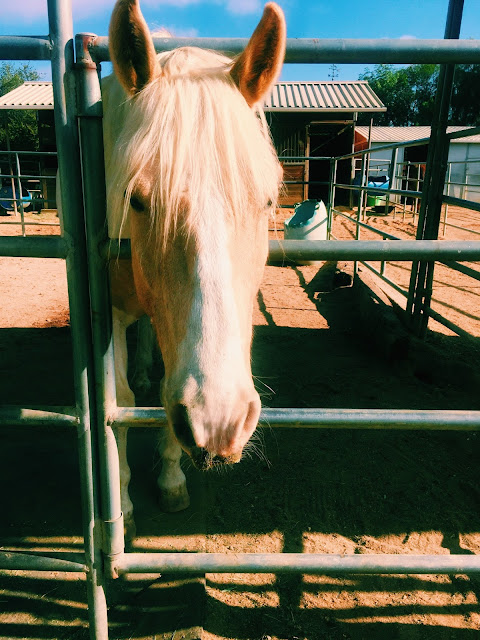 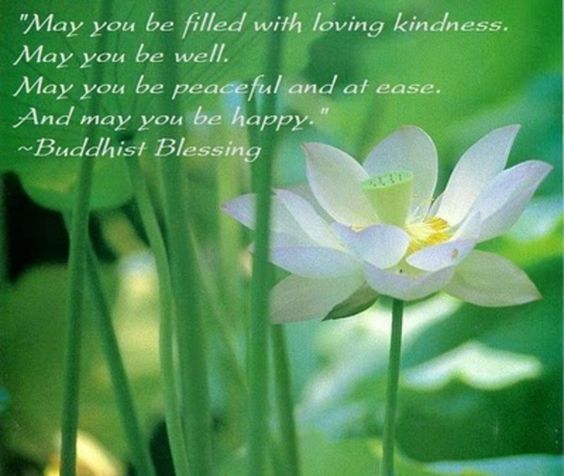