Helloooo and happy weekend! To those of you that follow me on social media, apologies for the redundancy, but I know some of my readers aren't on social media so I wanted to share about this special film project that is so near and dear to my hart.

Two years ago I wrote and produced a short film called 'Waiting To Die in Bayside, Queens', inspired by my life as a frizzy haired hypochondriac teenager. My daughter sparked the idea and actually gave me a list of her favorite stories that I have been telling her over the years thinking that they were very funny. Although sometimes she called them pathetic, I like to think of them as funny. Well as it turned out other people think they're funny too!

The film was successful on the festival circuit in 2017 and won 5 awards including a Best Screenplay for me and a Best Actress for my daughter, actress Dana Melanie, who plays me. On Monday, January 22nd we released it online. BIG thank you to all of you who clicked on to watch, shared it with your networks and took the time to write such sweet comments. It has meant so much to me and to our wonderful cast and crew. We are very grateful!

For me traveling down memory lane was especially poignant as this came about not long after my Mother was diagnosed with Dementia. And that's a whole other blog post, that someday I will publish.

To those of you that have asked for more.....a half hour comedy series is on the horizon. So stand by!

But for now, here are some behind the scenes photos and if you haven't seen it yet, click the link! It's just a little over 6 minutes and good for a laugh!

I bring you..   'Waiting To Die In Bayside Queens' 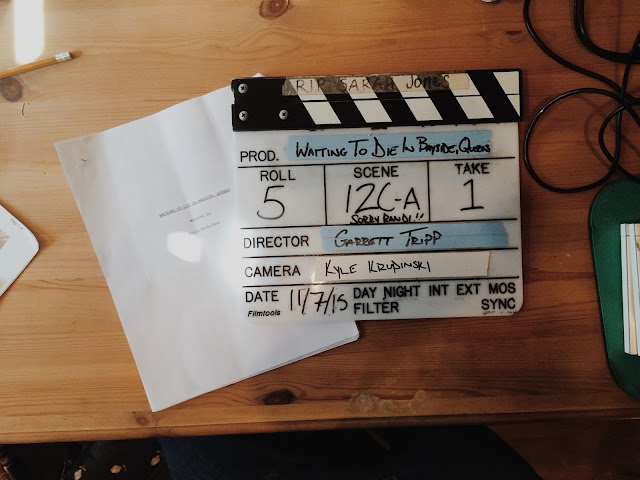 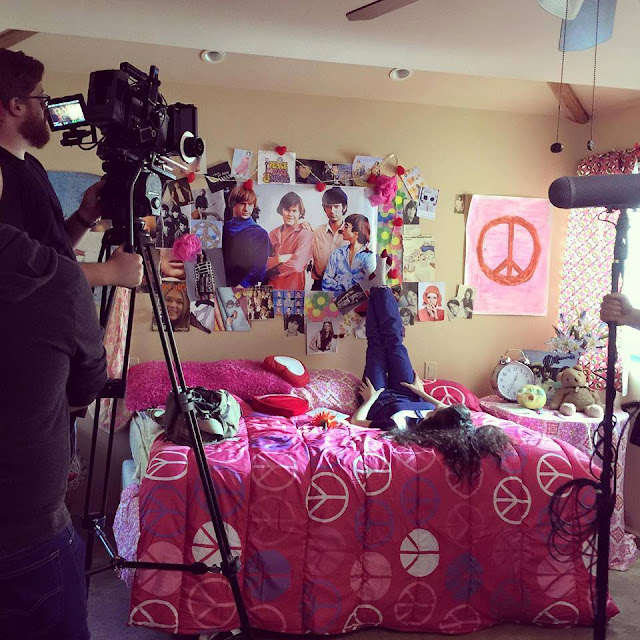 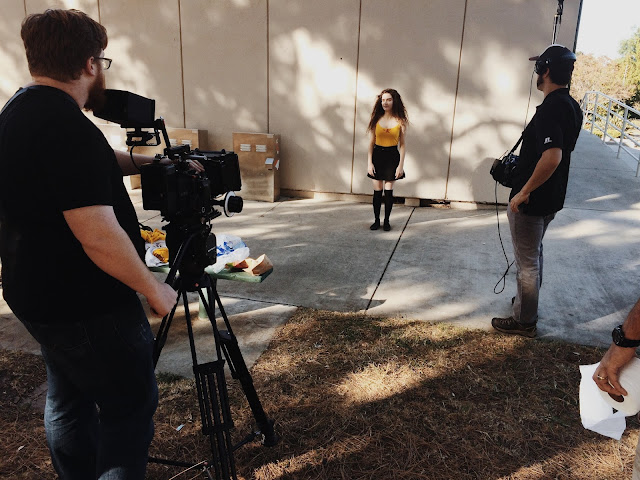 The whole crew had such fun pelting Dana with toilet paper rolls over and over until they got the shot. Don't know how she kept a straight face while the rest of us were busting up. 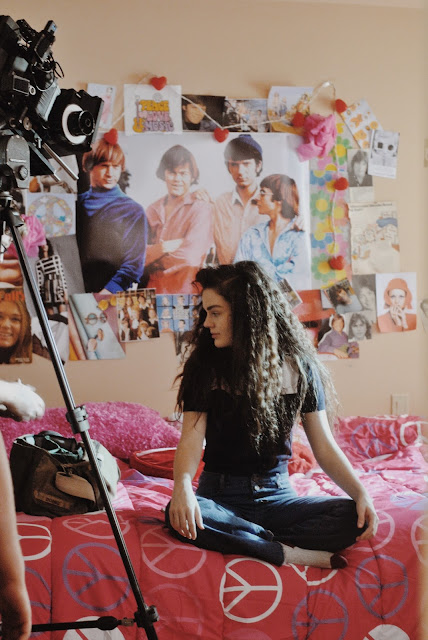 The Monkey's watching over her. 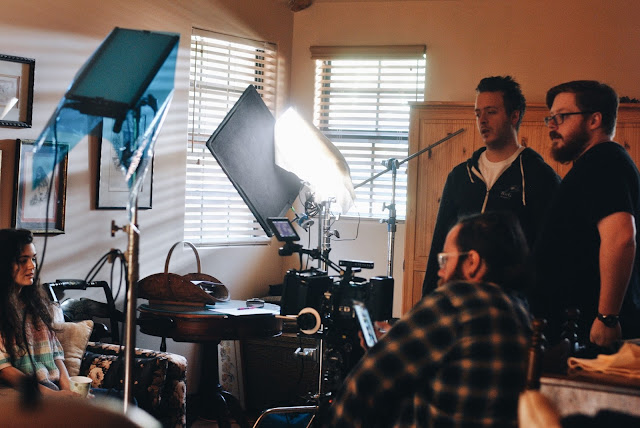 These guys, pretending to be serious. 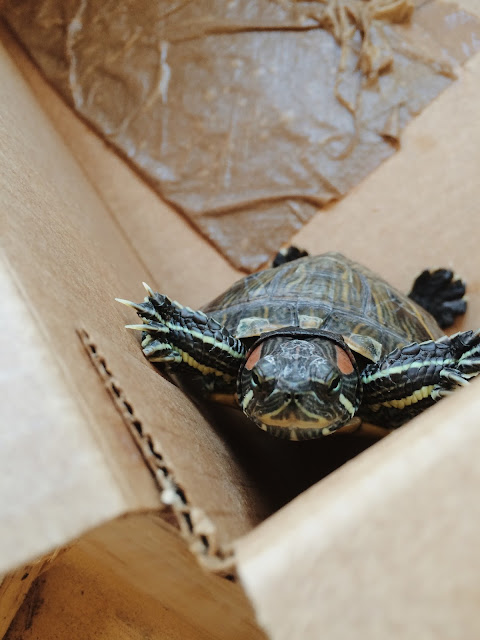 This little guy was a real pro on set. He played Irving, the turtle I got the day before kindergarten for 10 cents at the local Five & Dime store. The first day of school he ran away. I was convinced it was my fault because I left him. We found him two weeks later under the radiator, alive. He grew to be 10"  long and 5" wide and we had to keep him in a 20 gallon fish tank so he wouldn't climb out. What a bargain! 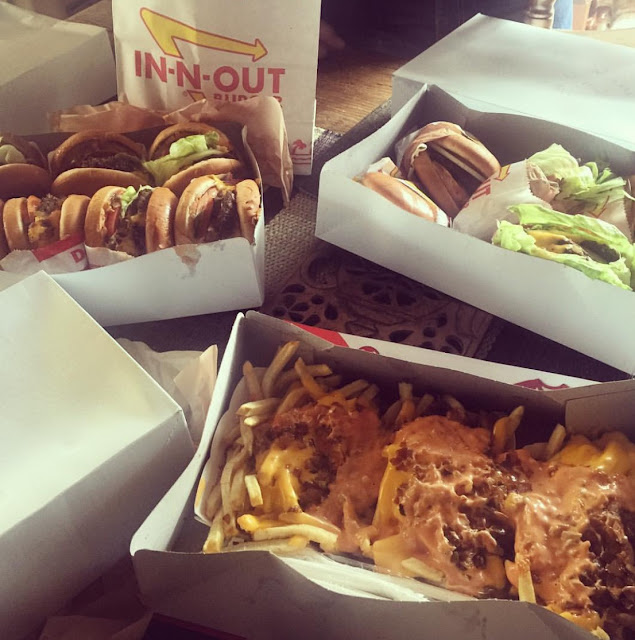 Being a good producer means getting everyones IN & OUT order right. Kidding, not kidding. 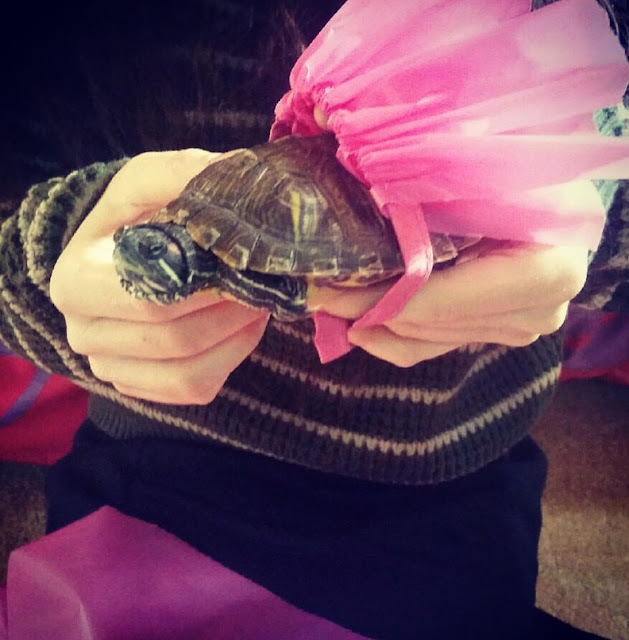 We always had chicken.

The Dr.'s Hands that had just been peed on by the cat :O 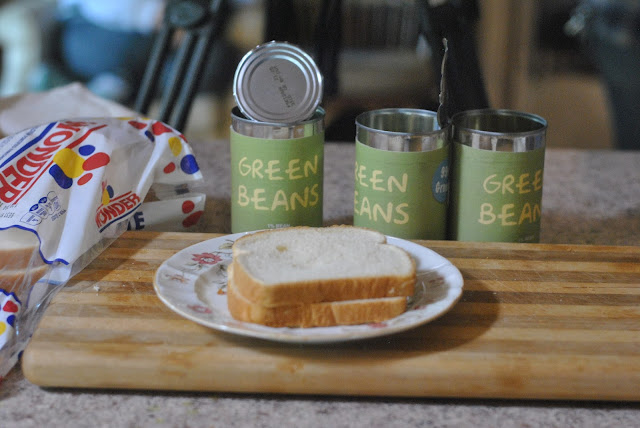 Wonder Bread, it's a wonder it didn't kill us all.