As Oscar shows go, I thought last nights was really great, very funny. If you missed it, they actually brought a Hollywood Tour bus in and the tourists had no idea until the last minute, they were stunned and it was pretty hilarious.  Also, the mean tweets, celebs reading insulting tweets about themselves from idiot haters was a riot.  Mahershala Ali won best supporting actor for his role in Moonlight, making him the first Muslim to ever win an Oscar, how timely! Emma Stone wore a small Planed Parenthood pin, many wore blue ribbons that stood for the ACLU. And host Jimmy Kimmel even live tweeted Trump a "Hi from Meryl", priceless! And even if you didn't see it I'm sure you've heard by now about the giant OOPS at the end, where LA LA Land was announced as the Best Picture winner because Warren Beatty was given the wrong envelope! The winner was actually Moonlight. A true Hollywood dramatic ending.

I also liked last nights dresses and accessories more than usual, here are some of the stunners. 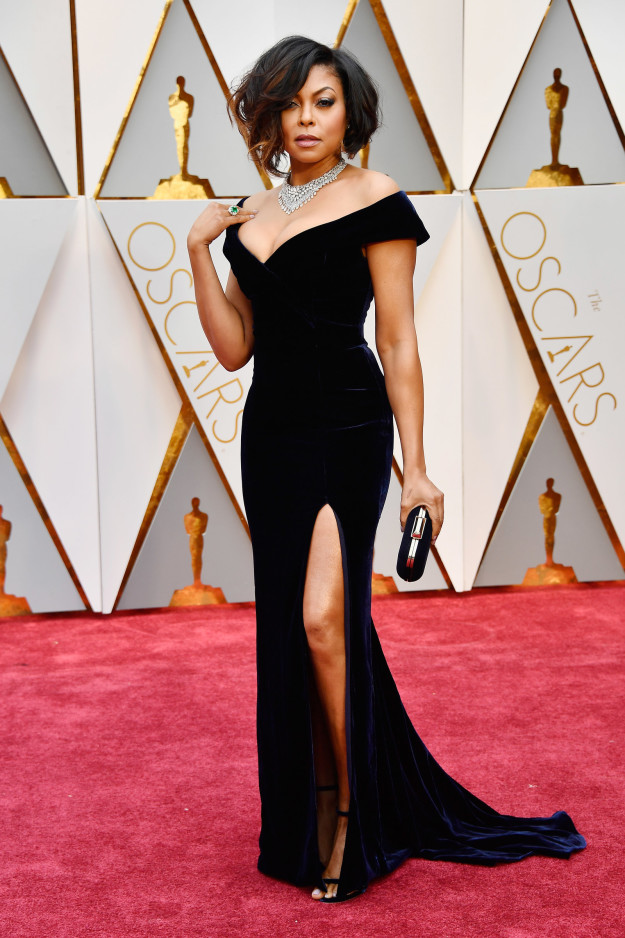 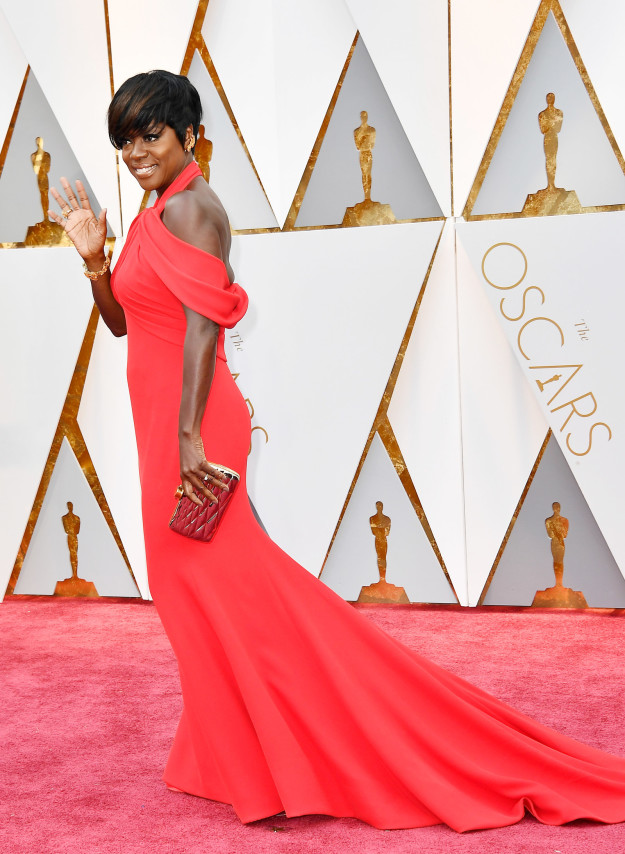 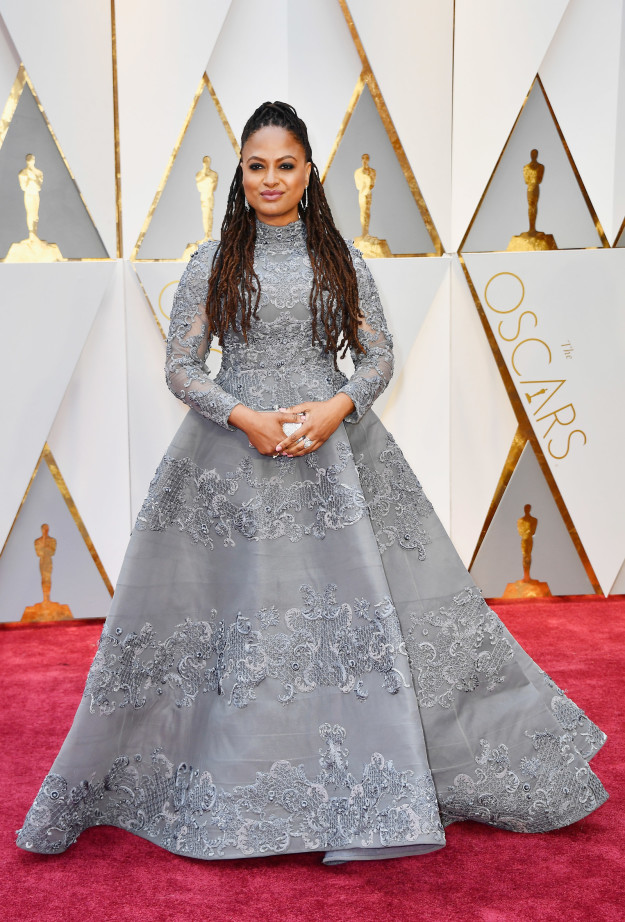 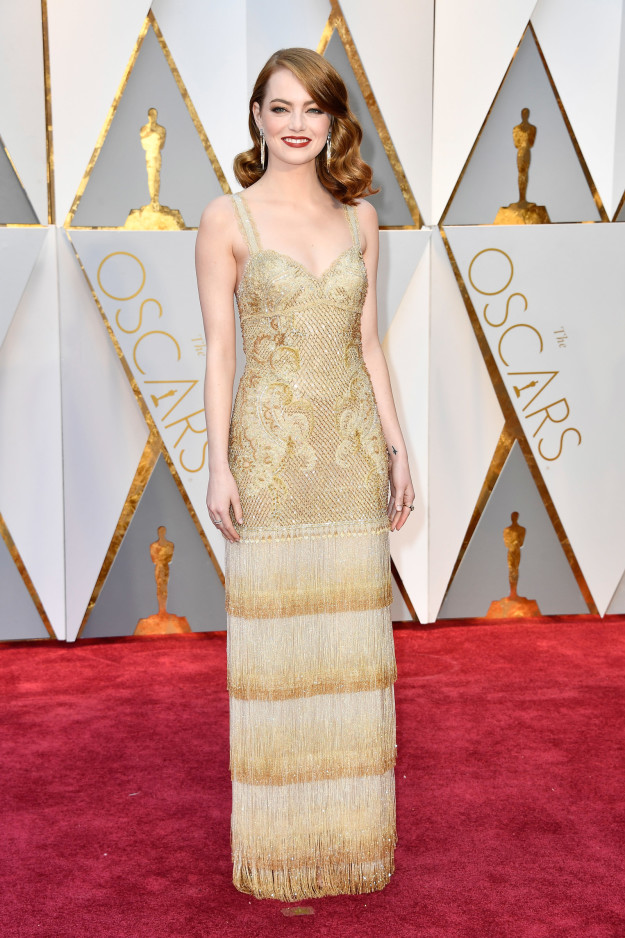 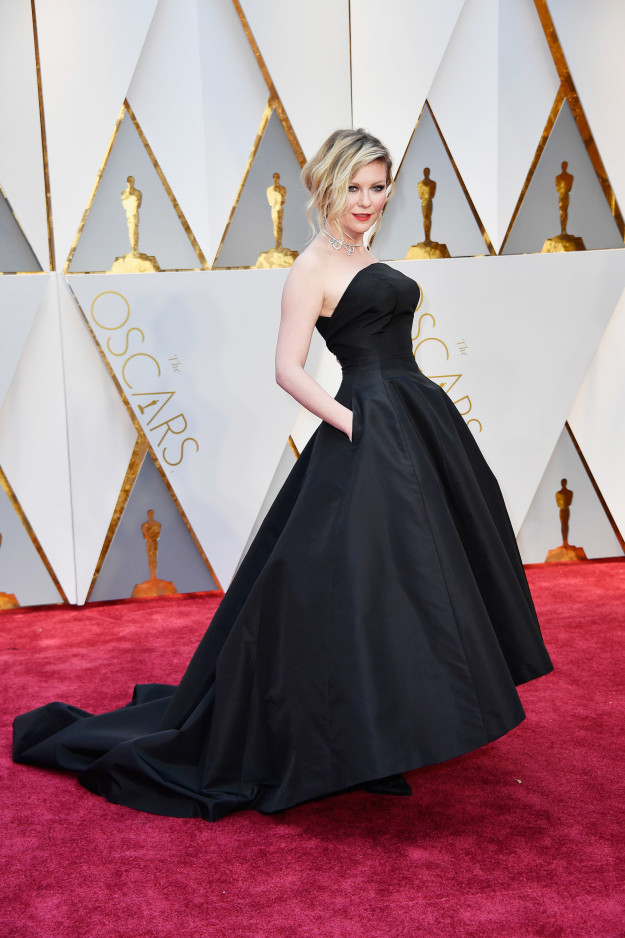 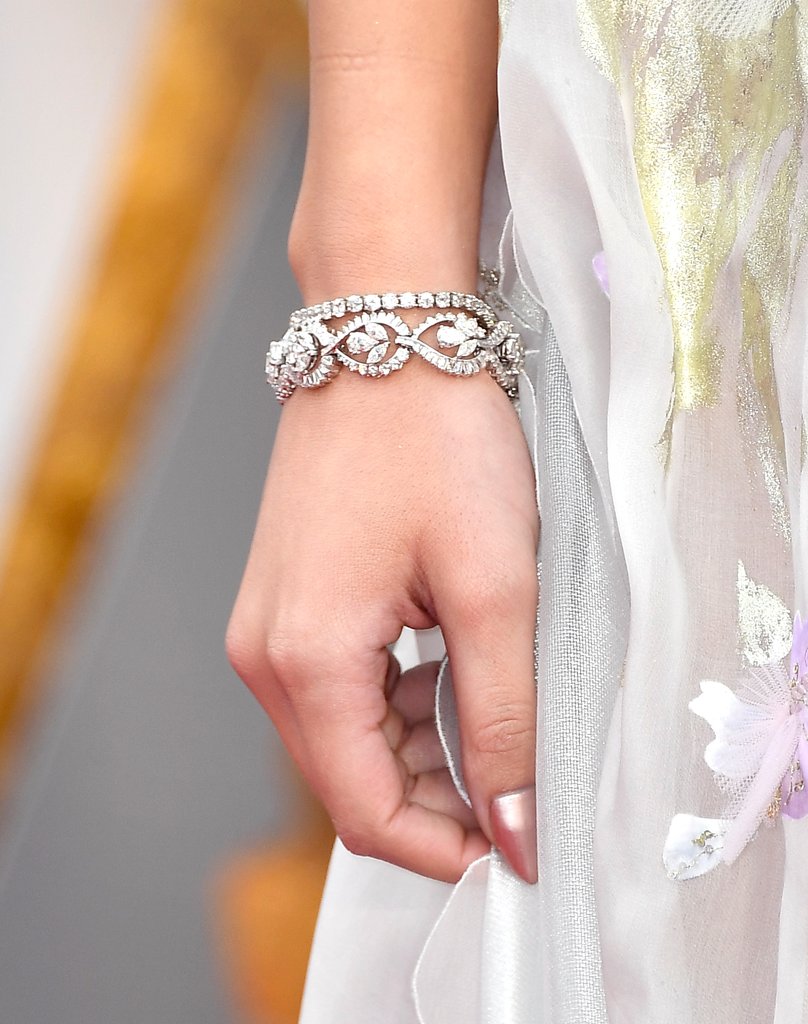 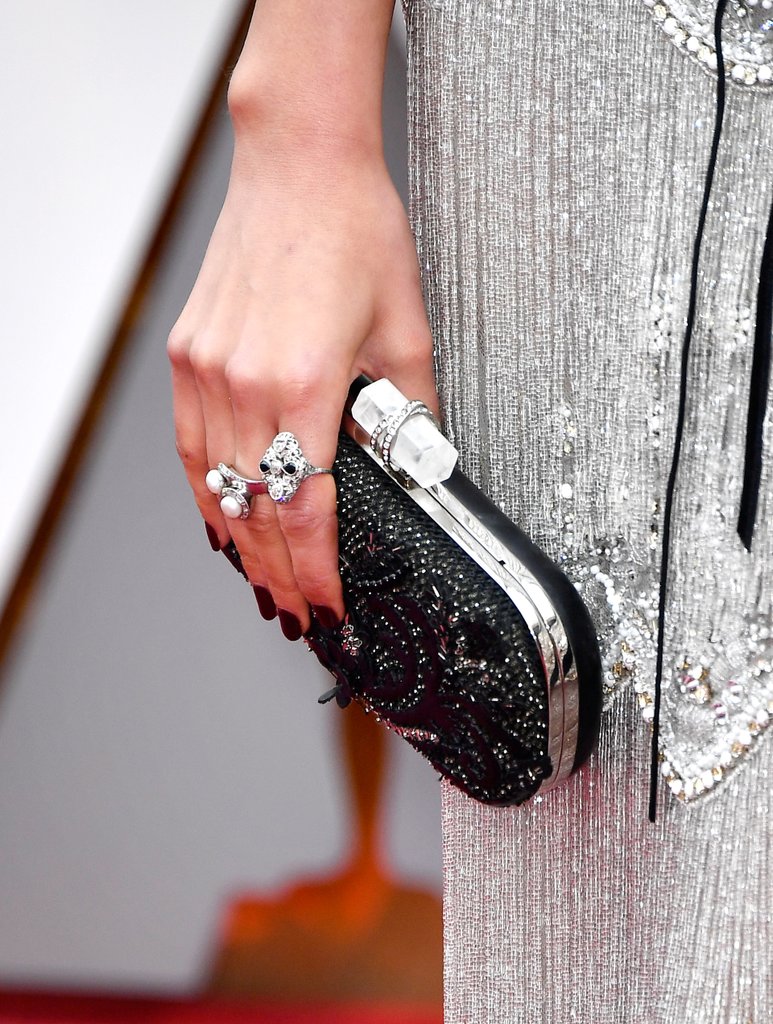 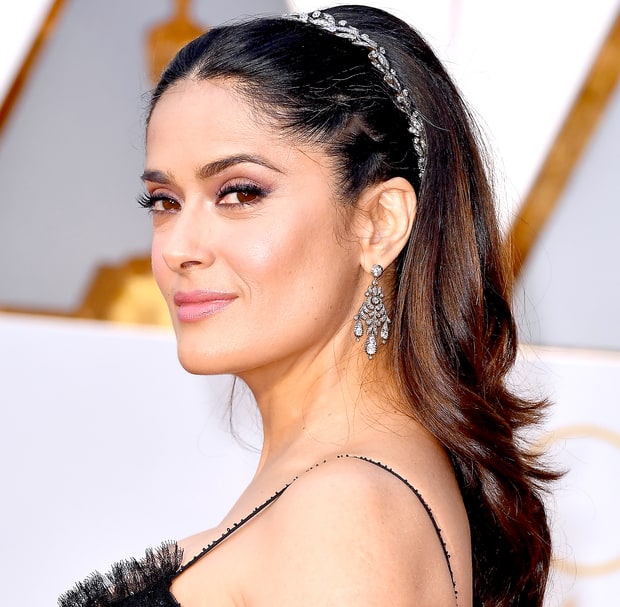 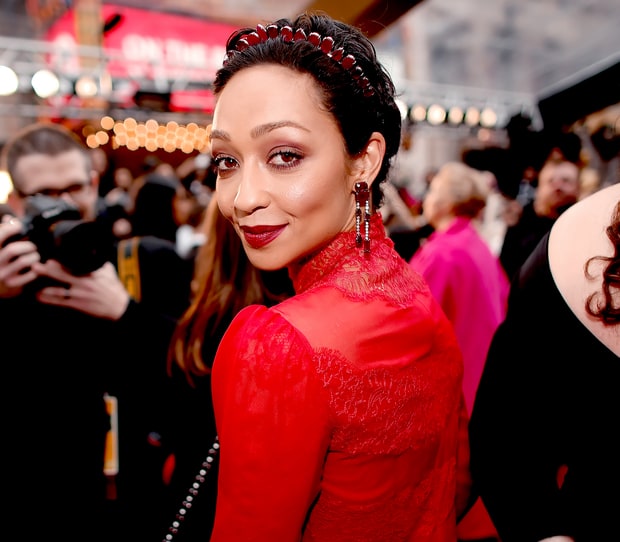