STOP AND SMELL THE ROSES:

There's just something about a garden tour!  Come spring I'm on the hunt for garden tours up the Cali coast from Malibu to Ojai and I just can't get enough of them!!! 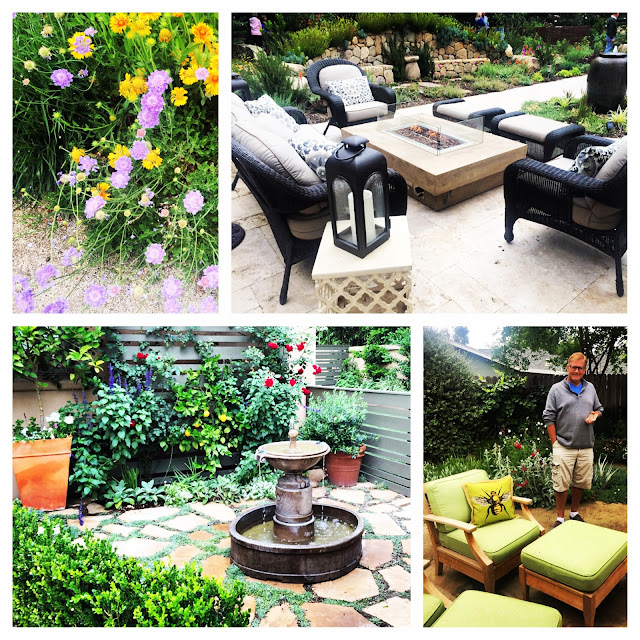 It's not that I'm some amazing gardener, I try but the truth is I'm far better at the decorating part of the garden and backyard then the actual planting part, which is OK because my husband happens to have an amazing green thumb. But there's just something about walking into someone else's backyard, someone you don't even know but can immediately relate to and whose personality you get a feel for just by the way their garden looks. It's like clothes, your style of landscaping tells a lot about your personality. Me for example, much more wild flowers than strategically manicured. The Malibu Tour I go on each year includes the interior of the homes as well, yes it's to die for, and includes local restaurants feeding you in each garden, need I say more! But unfortunately no picture taking allowed :( So today I bring you the Ojai Valley Garden Tour, which is just exteriors so plenty of picture taking allowed :) 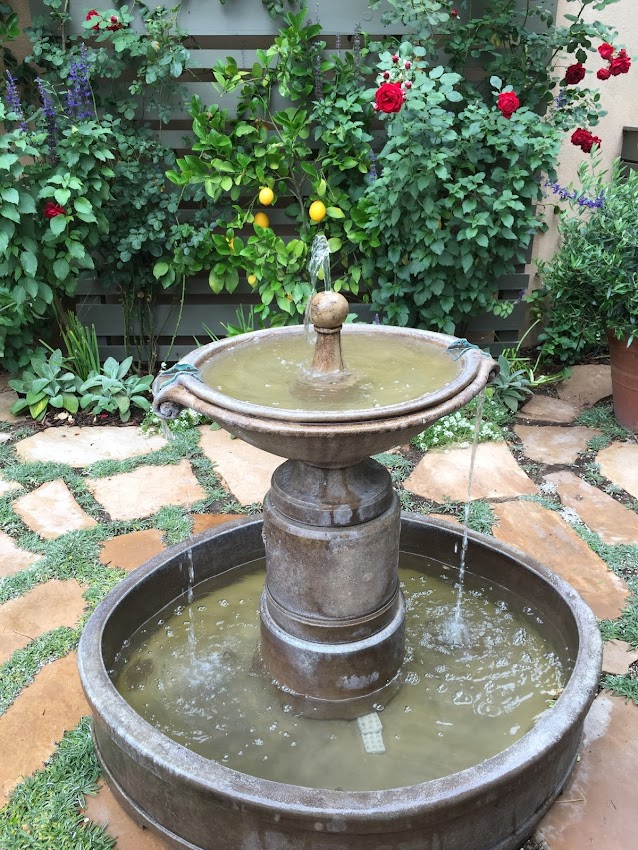 First stop this welcoming fountain in a courtyard. This garden had lots of well planed out spaces and seating areas along with an outdoor fireplace. 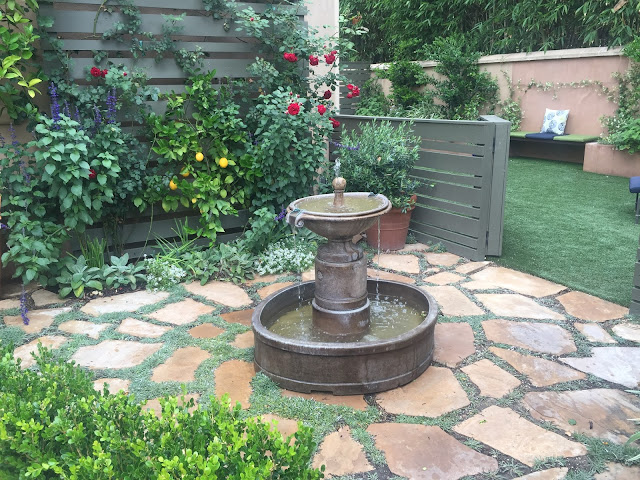 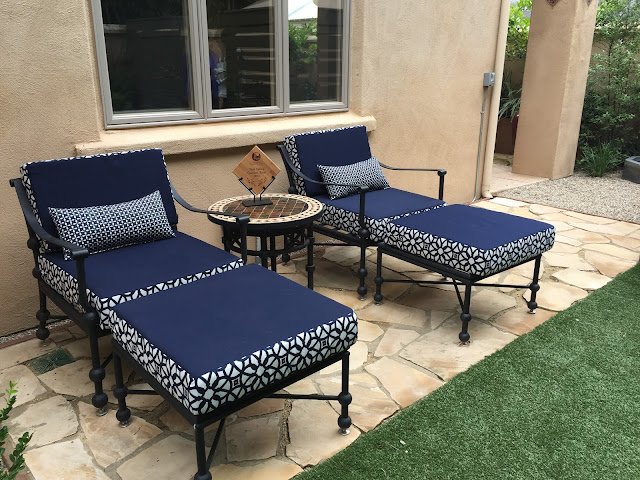 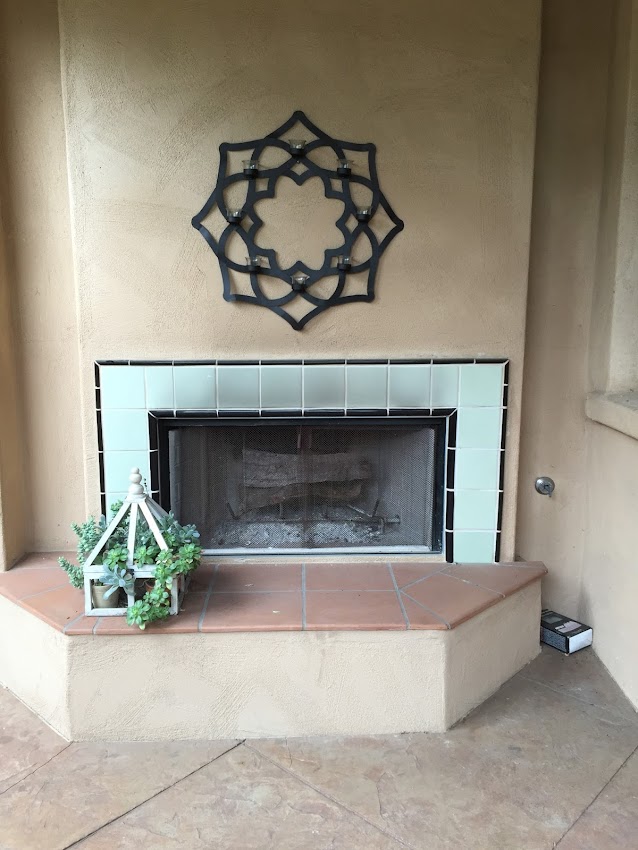 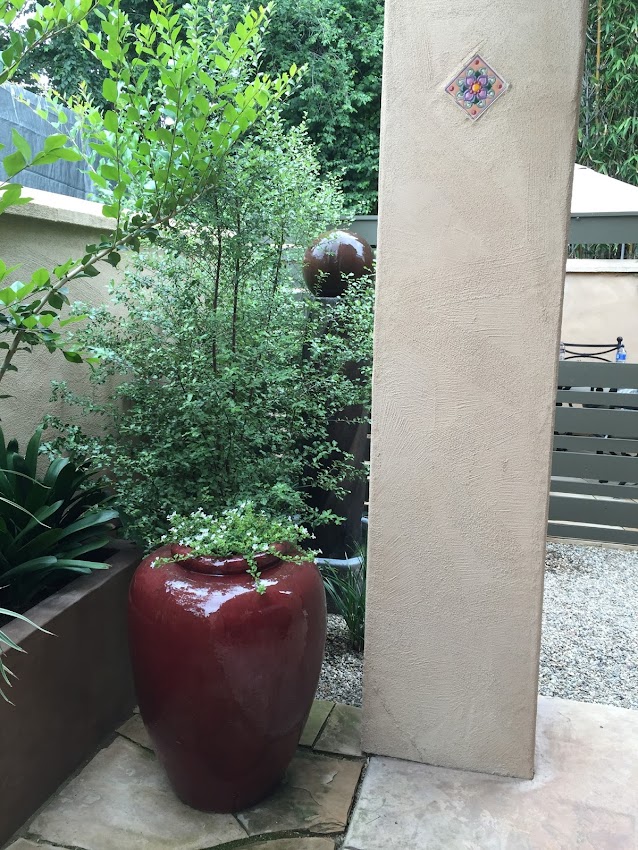 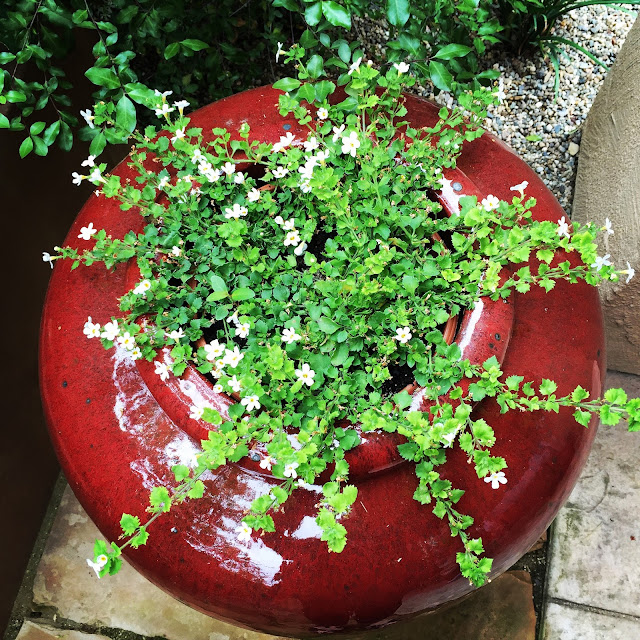 Next up was a romantic garden with meandering paths and lots of native flowers, herbs and veggies. 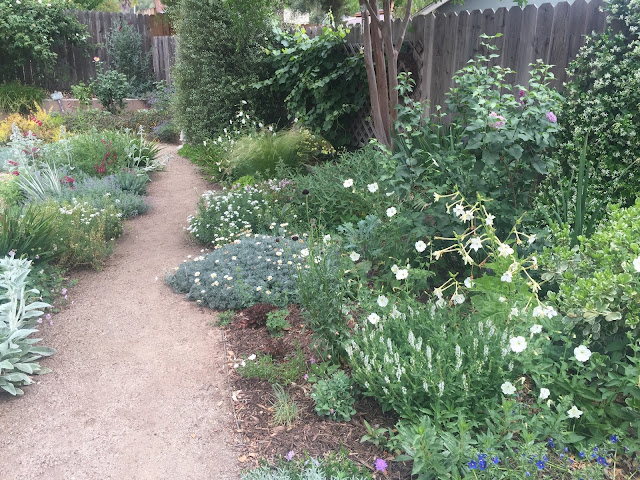 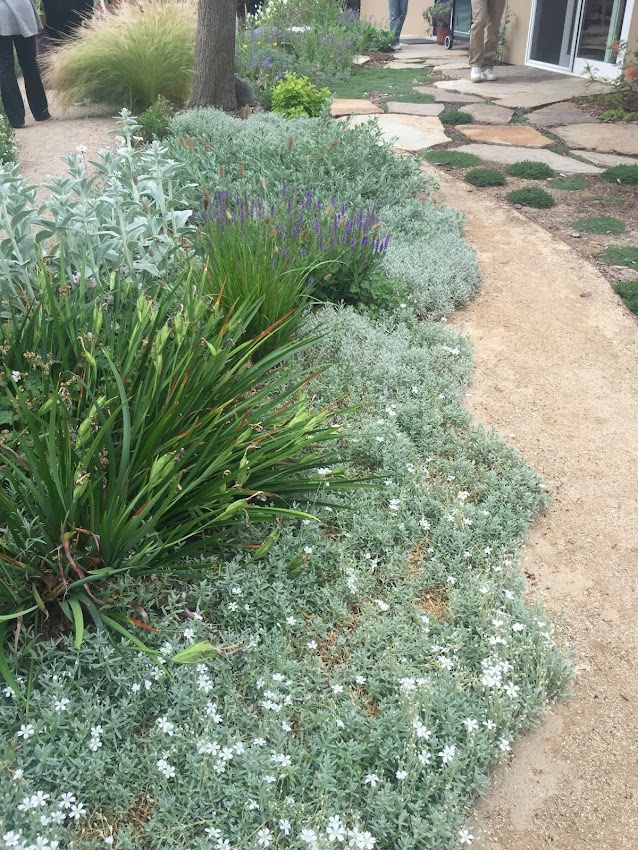 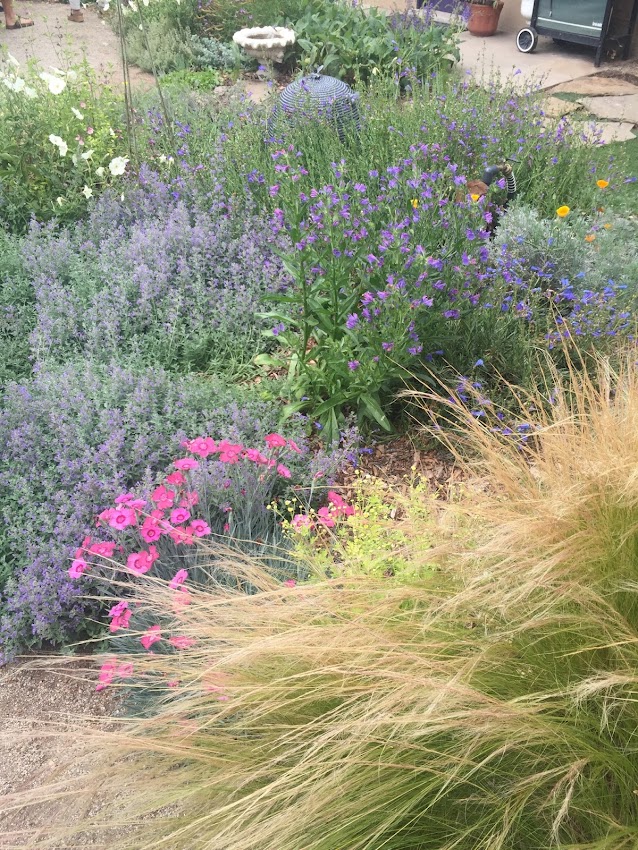 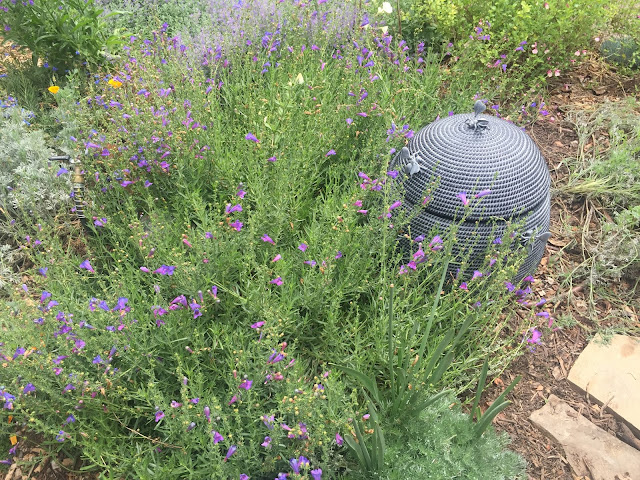 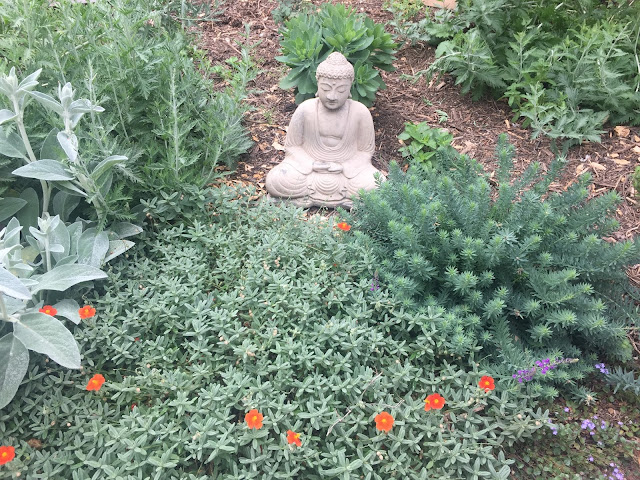 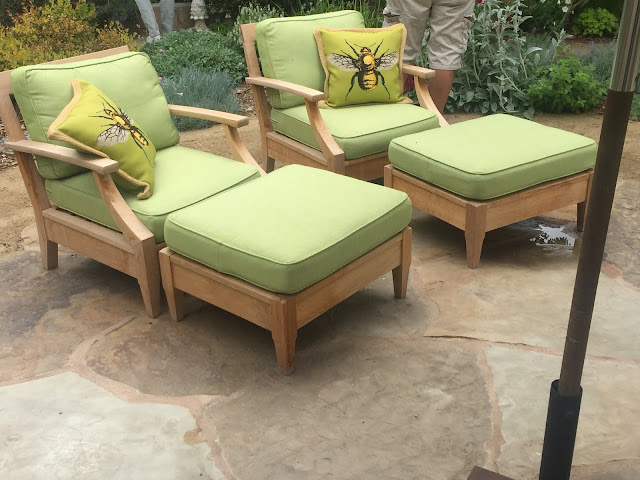 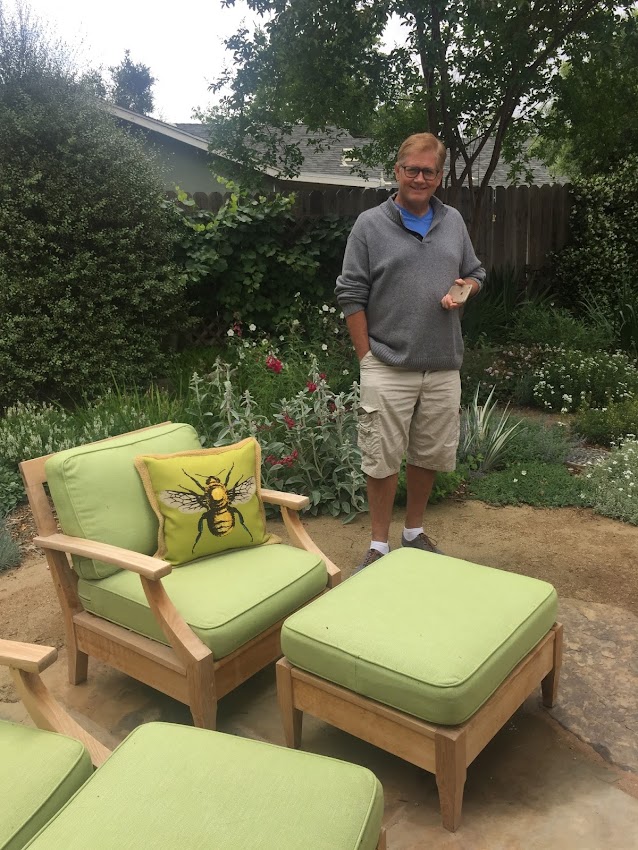 Fell in love with these bee pillows and that guy, my own personal gardener, not bad either. 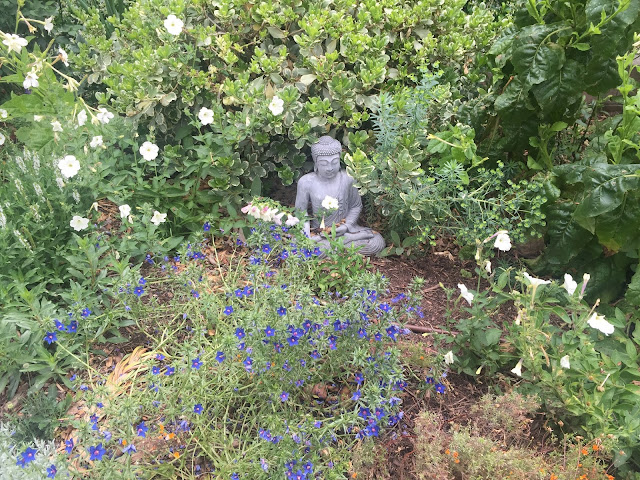 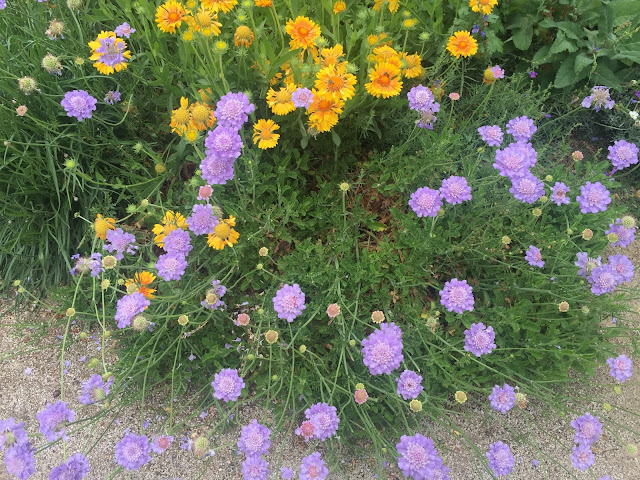 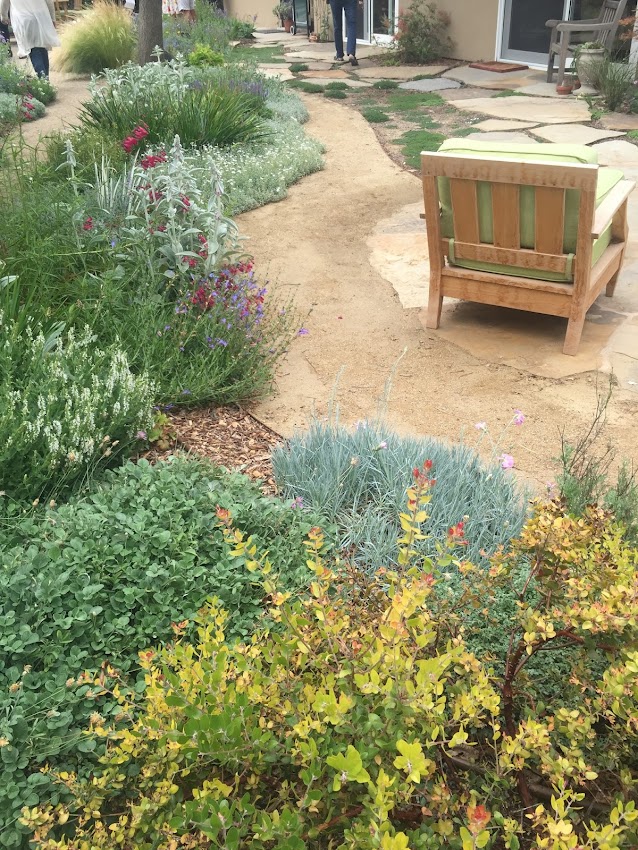 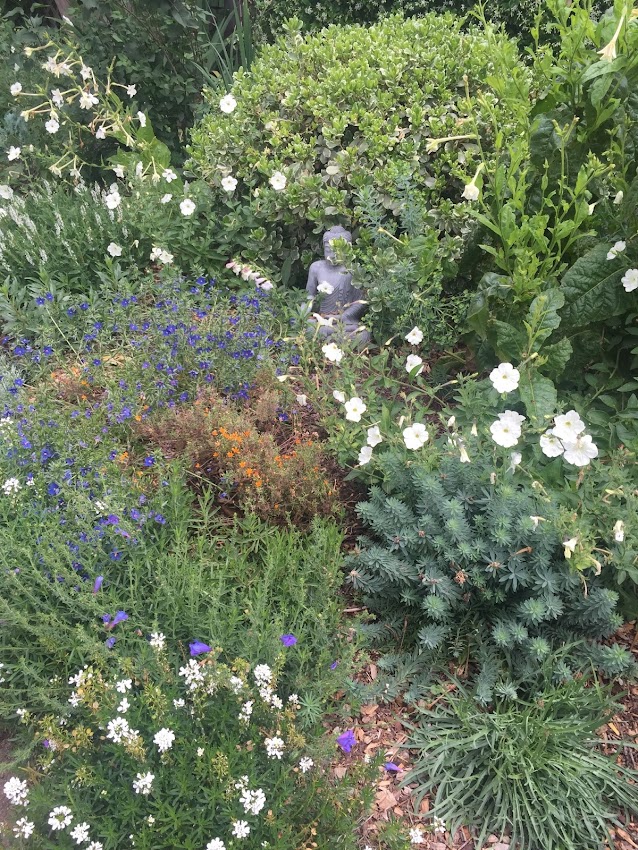 This next garden I still cannot get off my mind, I think because I loved the house as well, (exterior and as much peeking in the windows as I could without being arrested) and I ended up in a conversation with the owners, a couple who splits their time between Ojai and Vancouver, she put out Oreos and ice tea, need I say more. 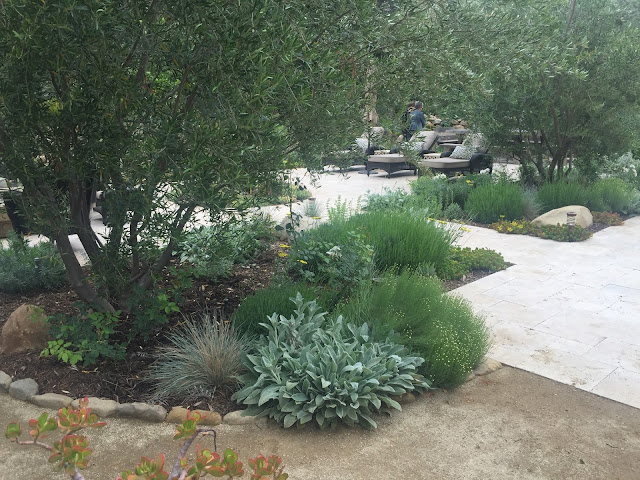 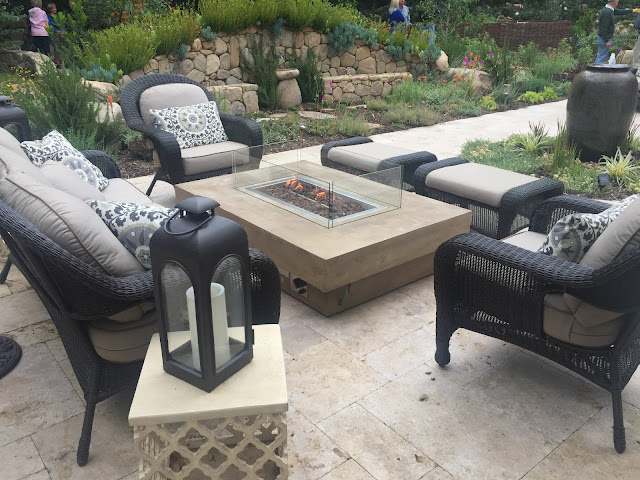 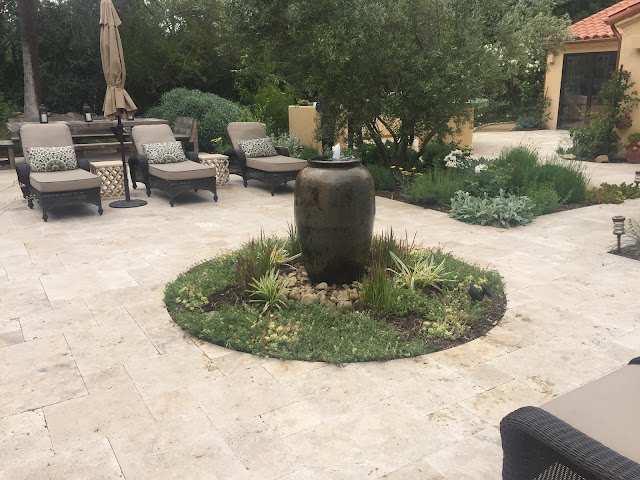 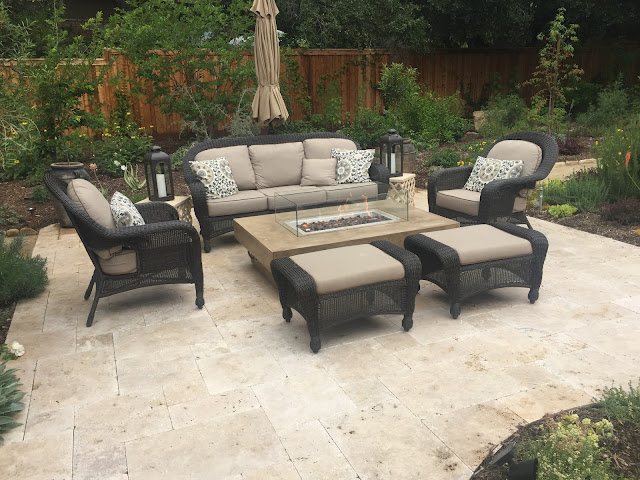 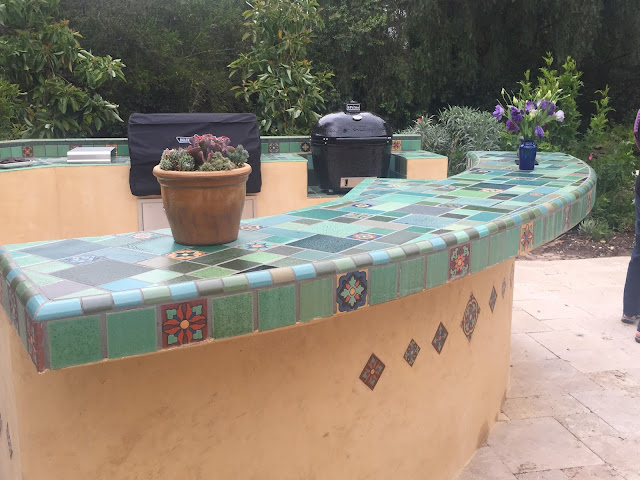 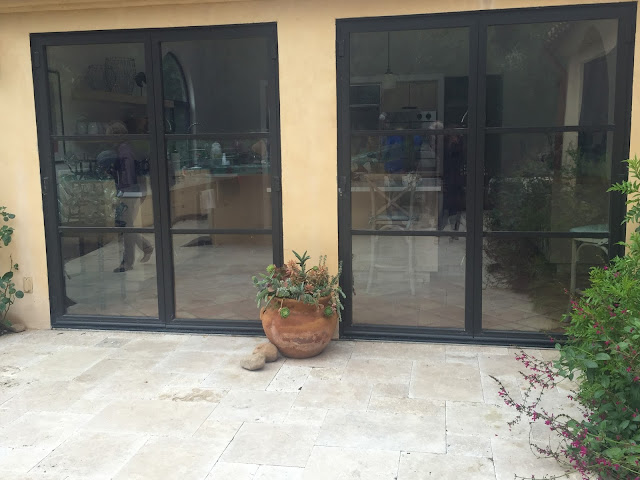 Peeked in these doors and fell in love with the kitchen. 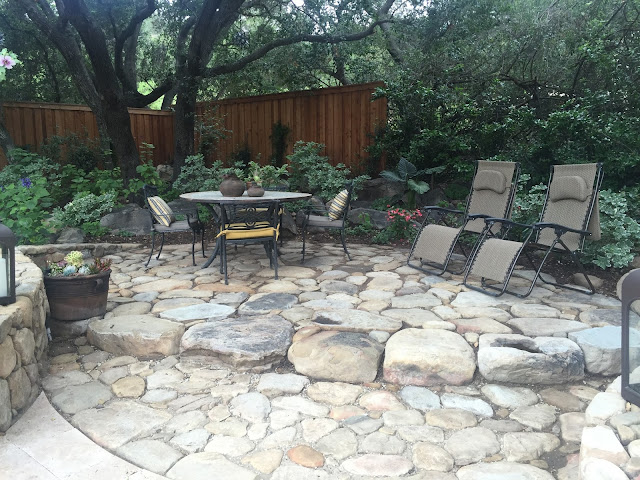 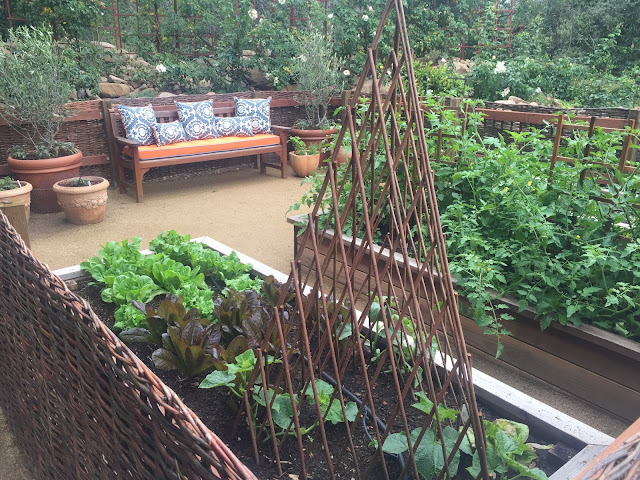 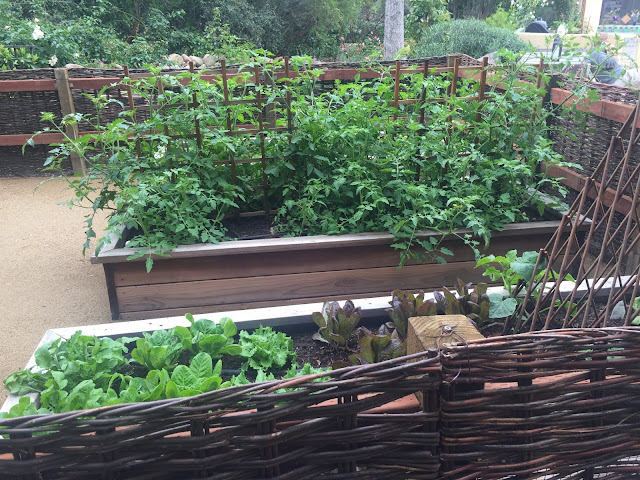 The thing about my own garden is that we have spectacular cactus, they are about 40 ft high, they fruit, they flower and each time my husband takes an arm off one he grows another spectacular one somewhere else. This is some of them. See not exaggerating 40 ft! 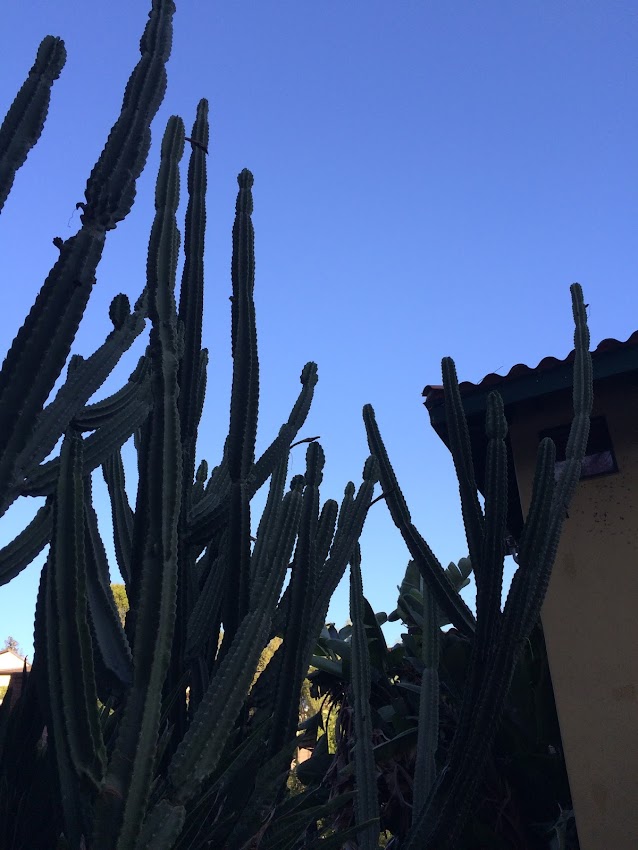 The other thing is that we battle Gophers, and they usually win. I refuse to poison them so we try and herd them away.  This causes them to go from one area of the garden to another, this year, sadly they got a lot of our veggies and rosemary. I've tried lots of natural remedies the latest being human hair. Sounds gross I know but I read that Gophers hate human hair so I cleaned my brush, (never a shortage there) and stuffed it down a Gopher hole with the broom handle.  The next day there it was, a clump of red hair just sitting in the dirt next to the hole. They mock me. The battle continues. I'm moving the tomatoes into the green house and will continue the fight!