It was break out your wildest oriental imaginations for Monday evenings Met Gala in New York City. This year the annual event was to celebrate the Metropolitan Museums Asian At Departments 100 year anniversary. The event was named 'China Through the Looking Glass'. The art exhibit itself  has nothing to do with Chinese Fashion, it's about how the west has borrowed from China throughout  history. And that, my little cultured fashionitas, was the theme for the evening, to be inspired by Chinese history. The Met Gala always has a theme and like any type of  'costume ball' it can be either extraordinarily creative or quite the visual disaster.

There were basically three categories, the first; those who truly put thought and effort into creating a look that embodied the theme and paid homage to the exhibit and its flavor. I'm not saying they worked, but at least they tried, after all it is a themed event. 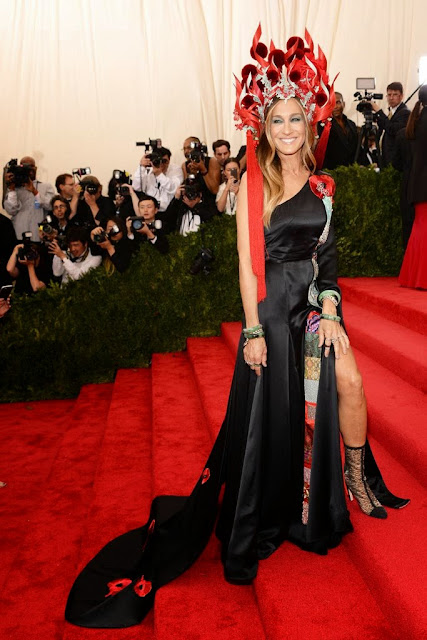 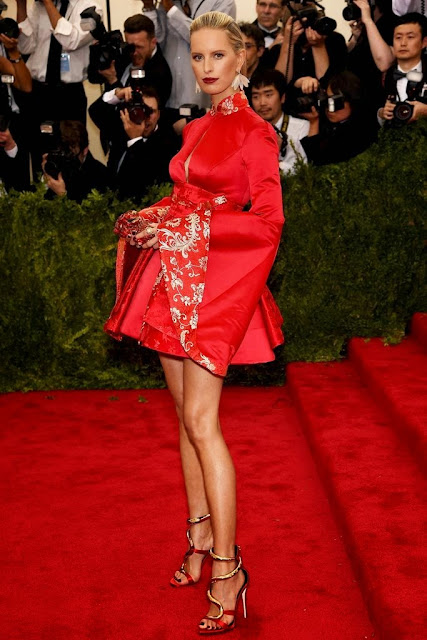 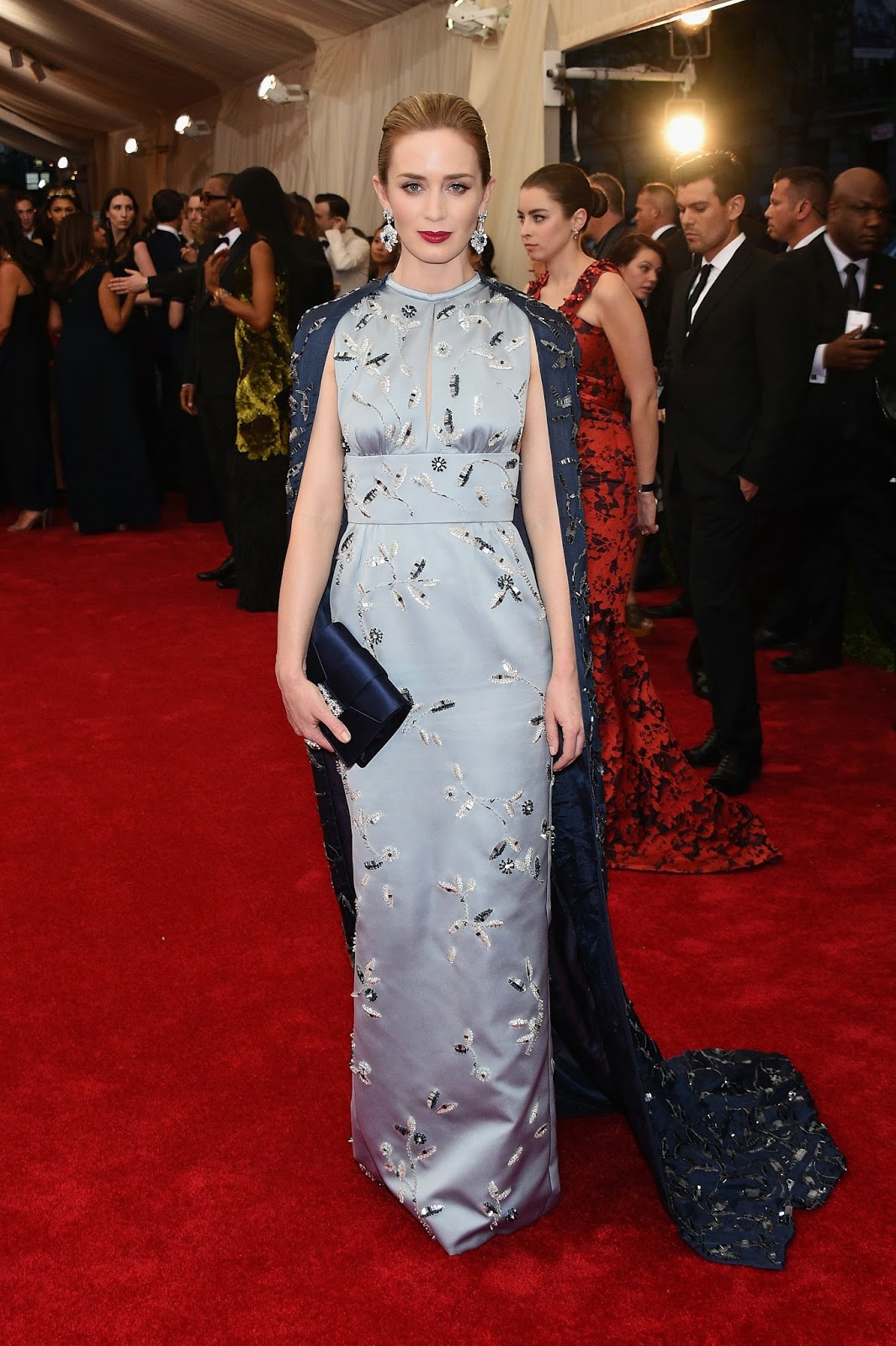 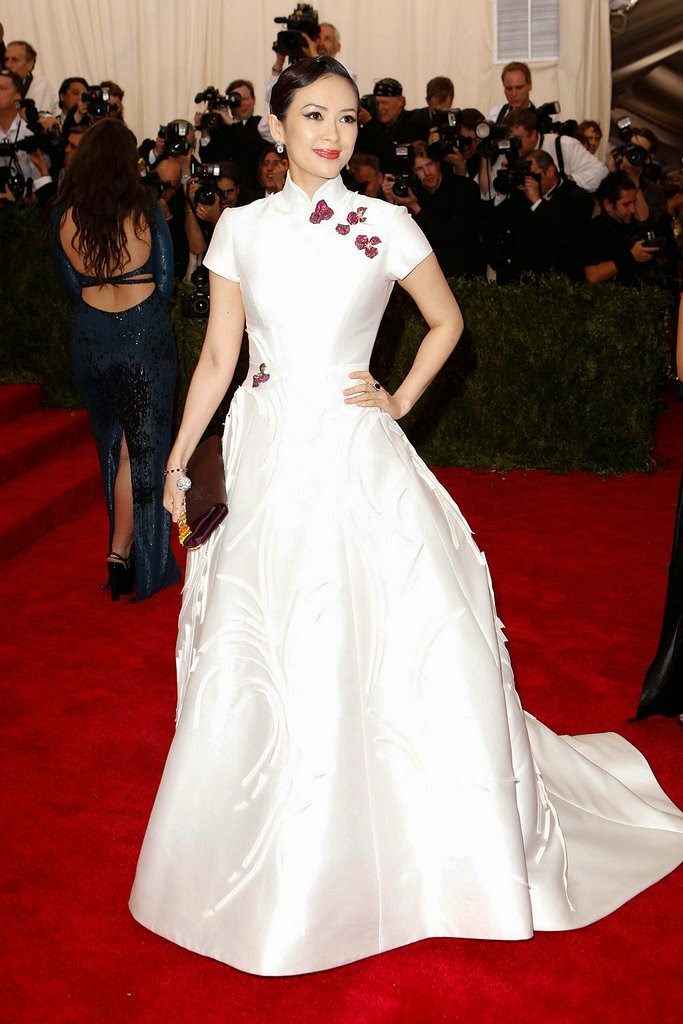 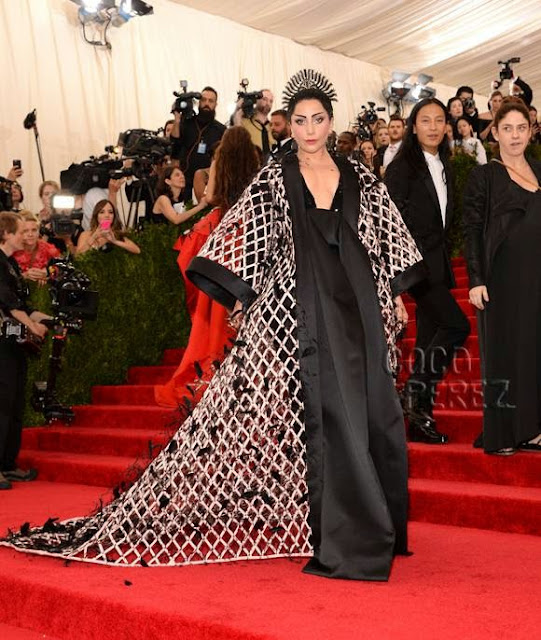 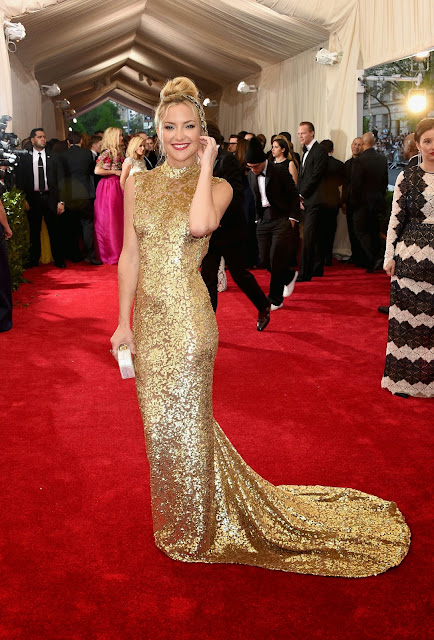 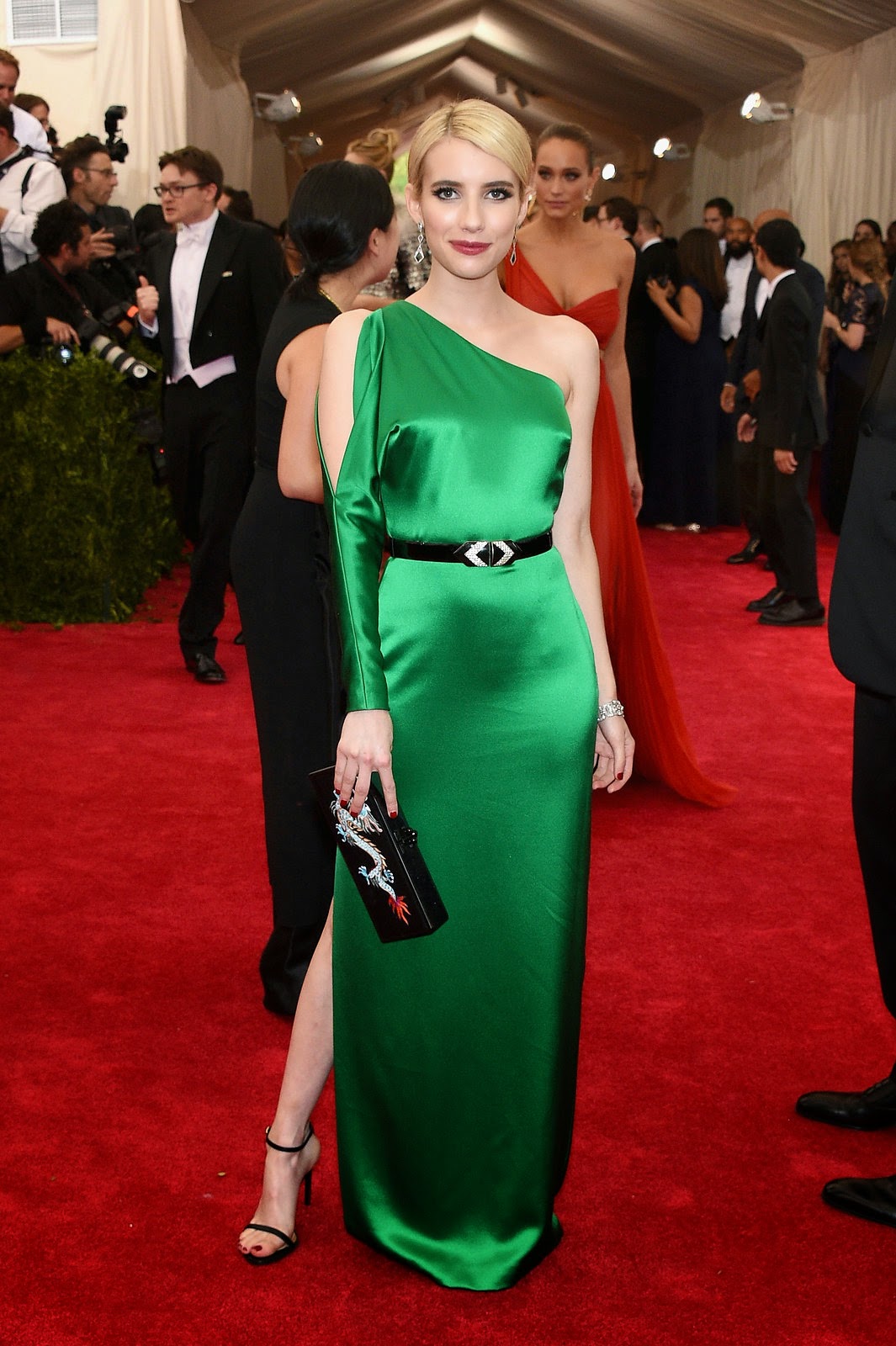 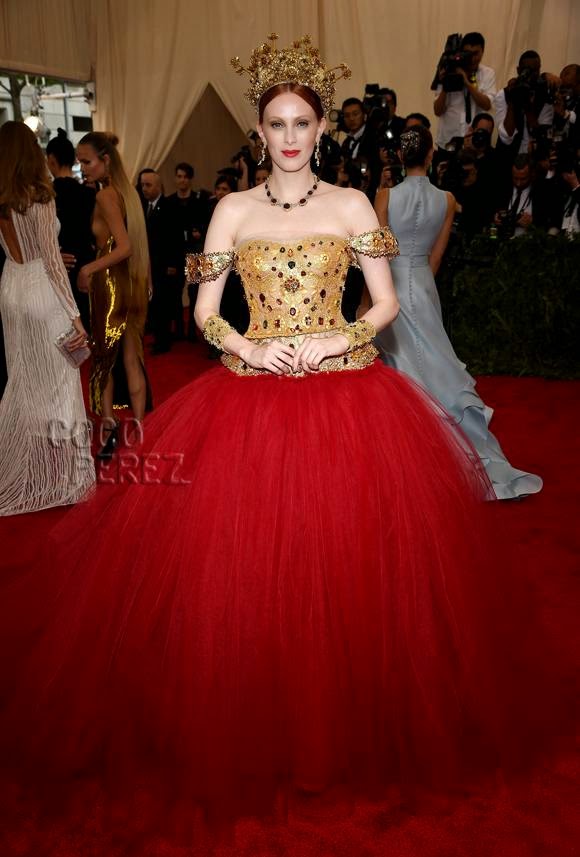 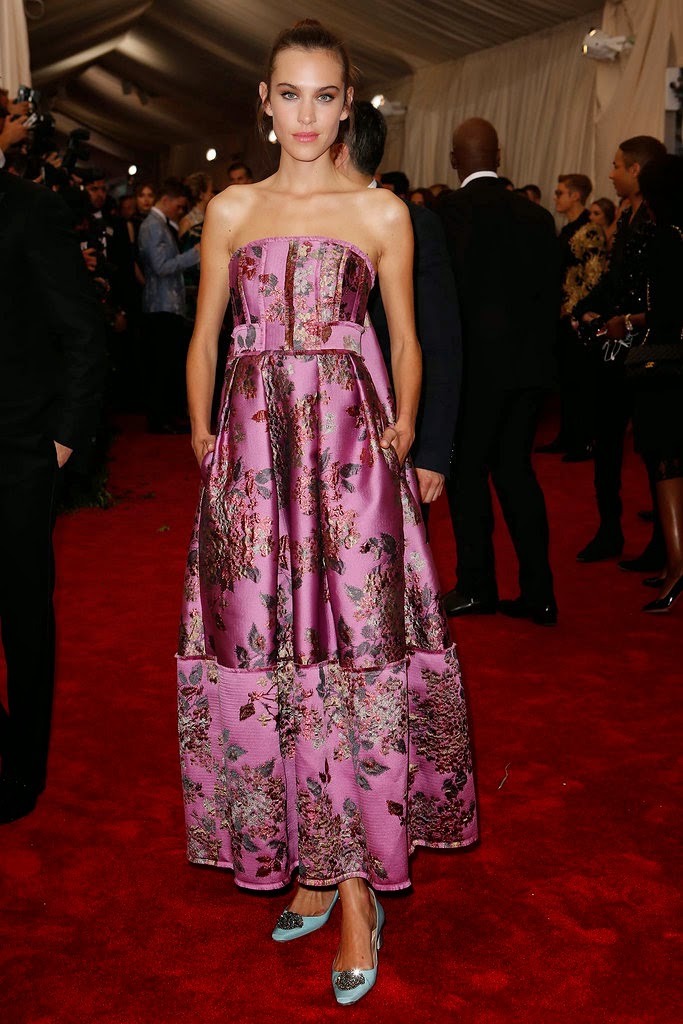 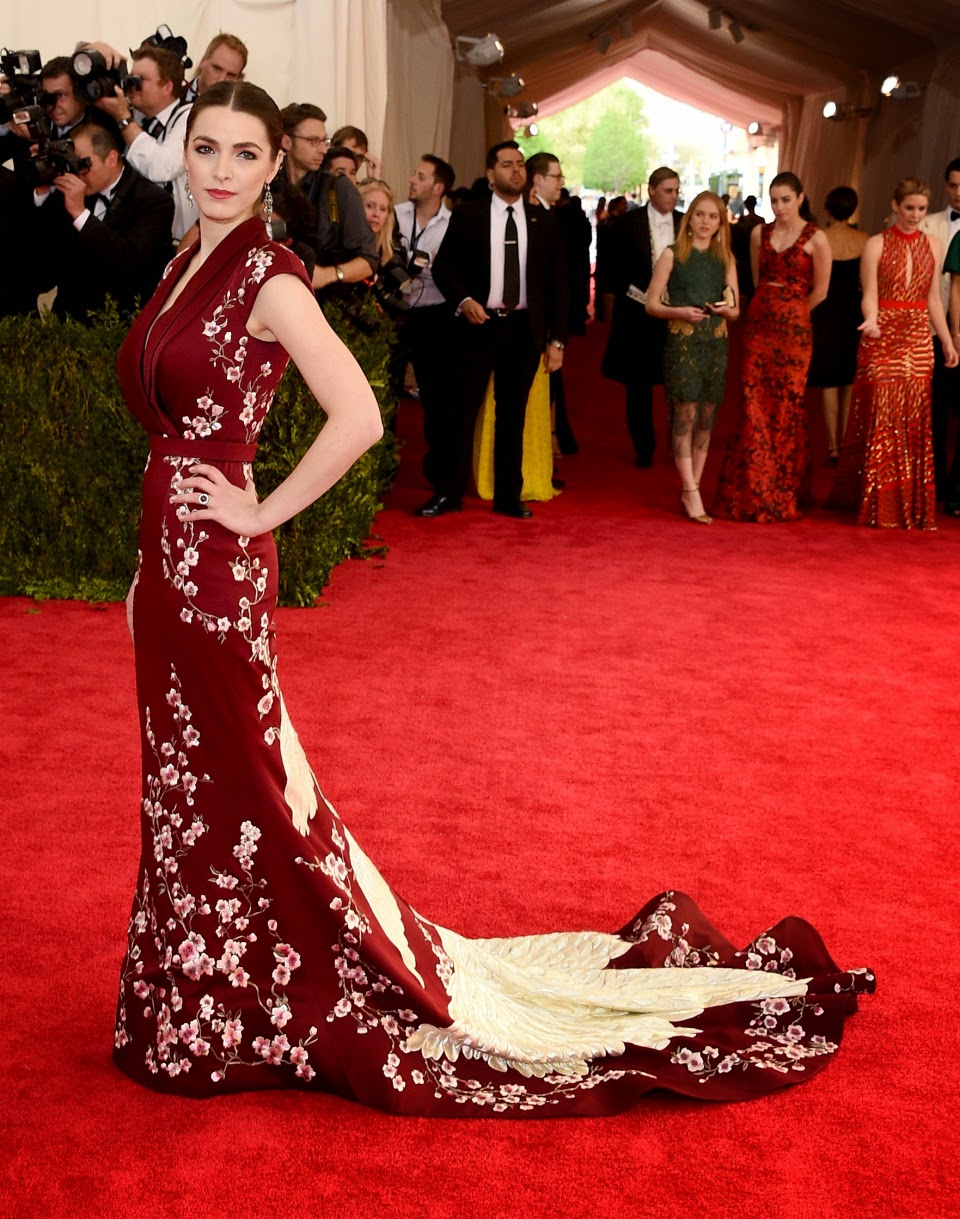 Group Two; those who wore gowns that, although beautiful, could be worn to any red carpet event and did not embody the spirit of the evening at all. 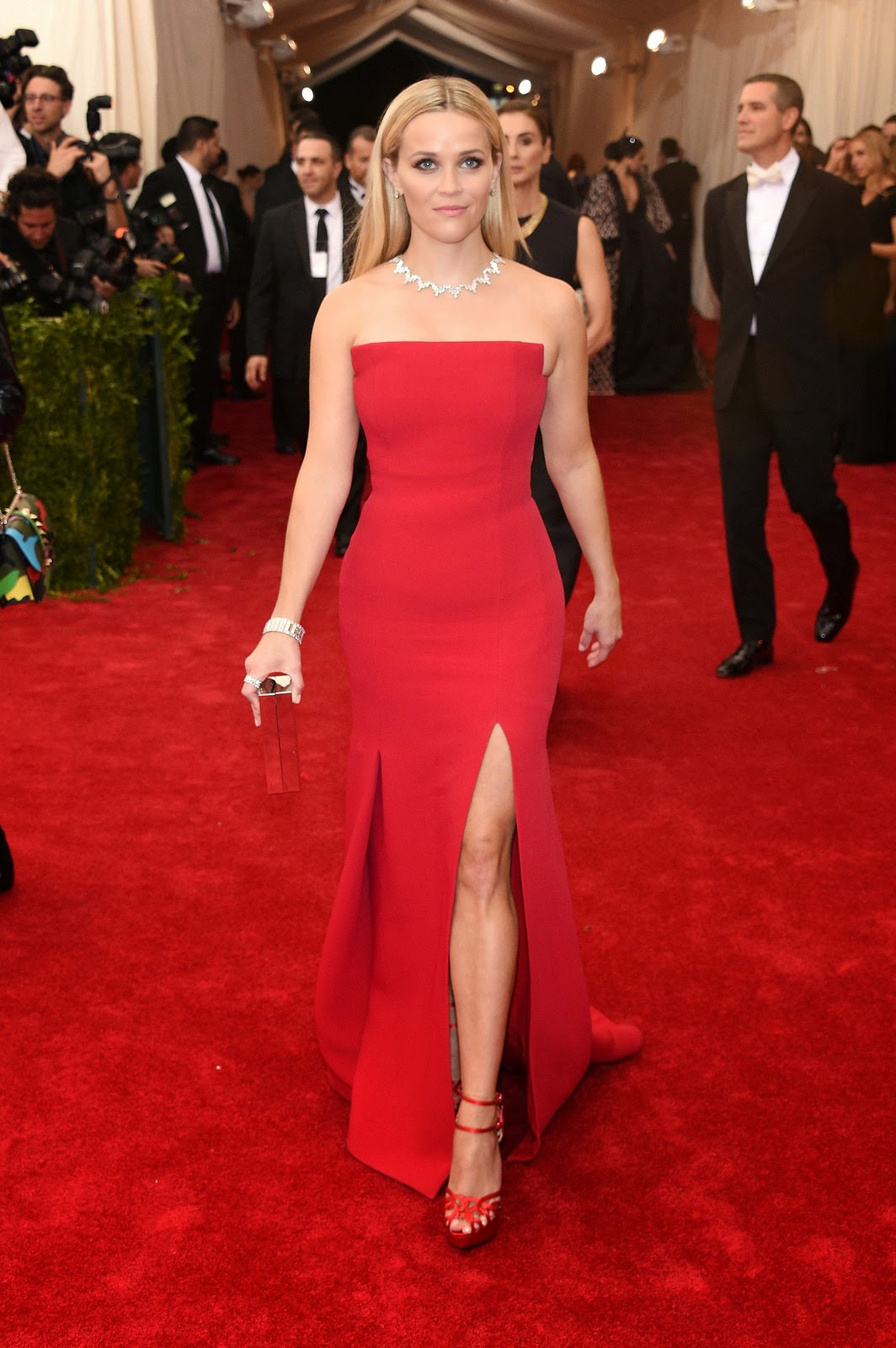 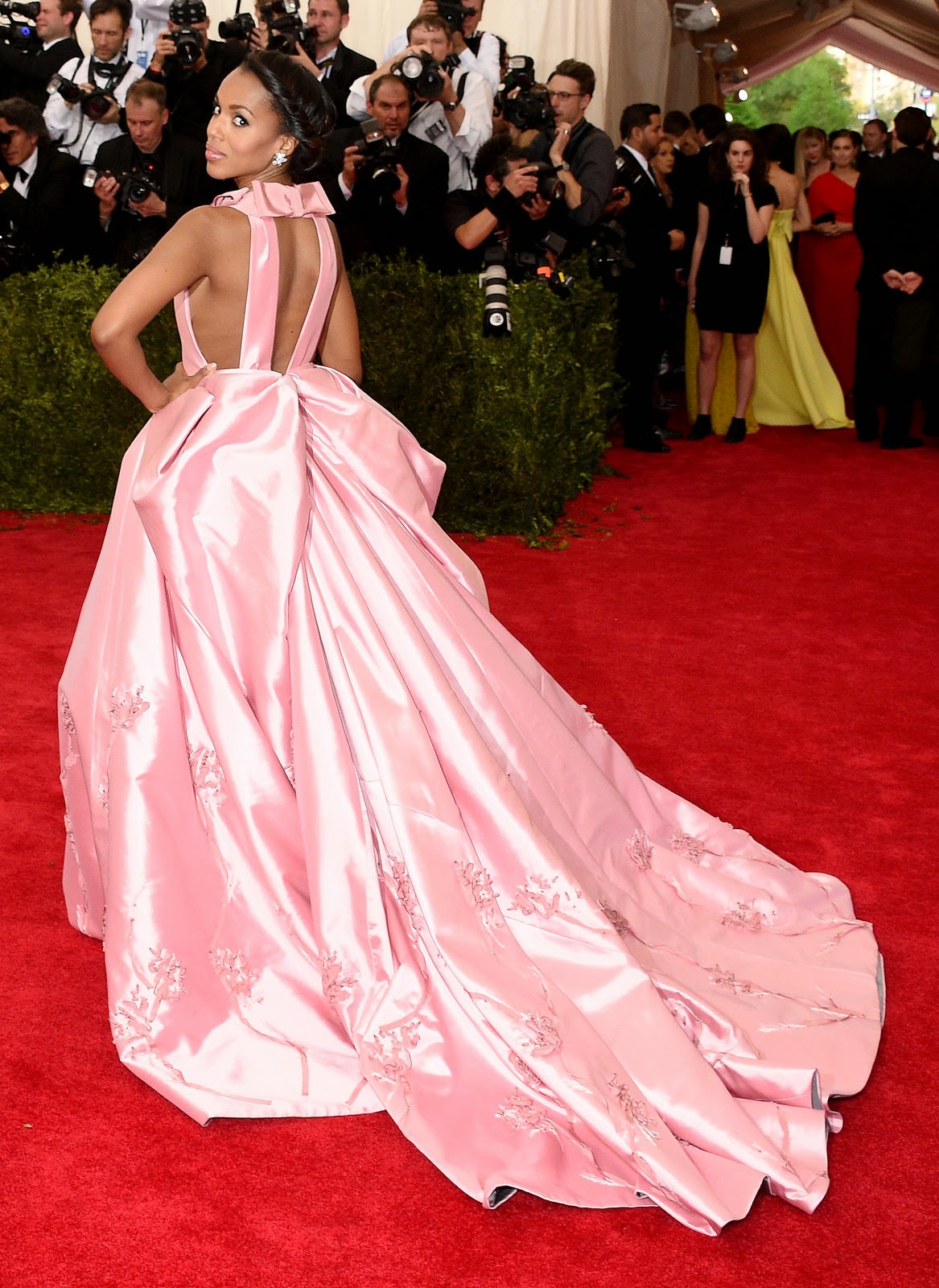 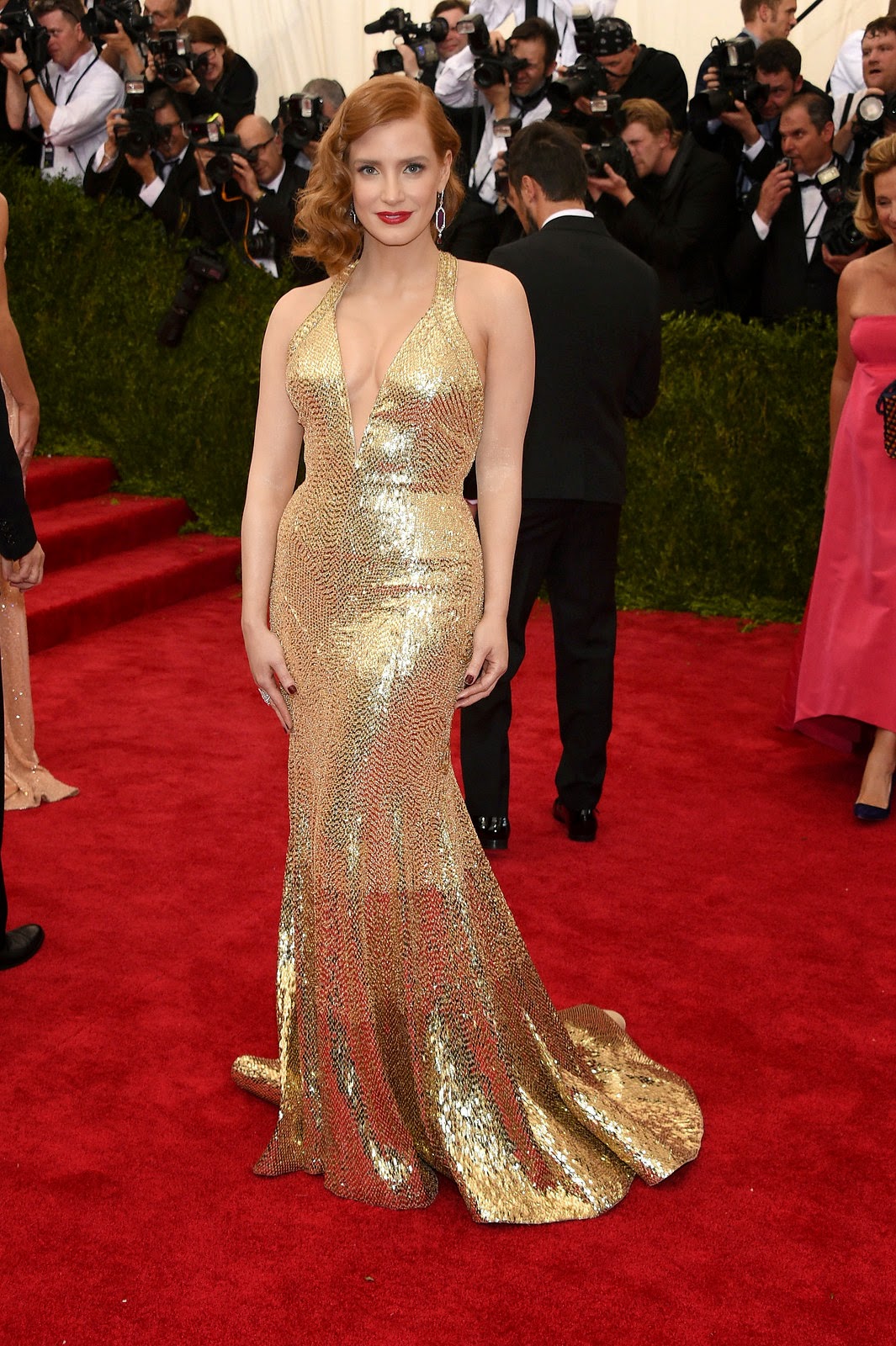 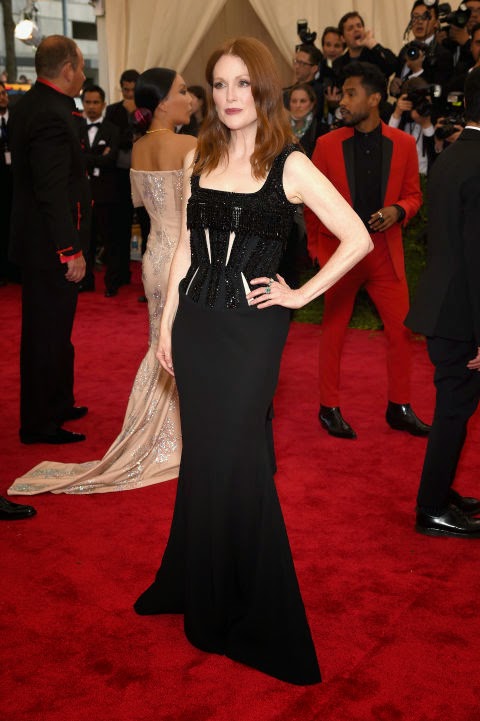 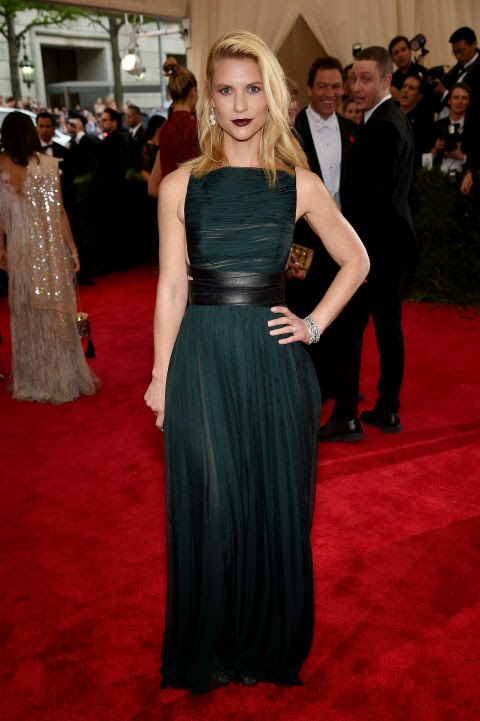 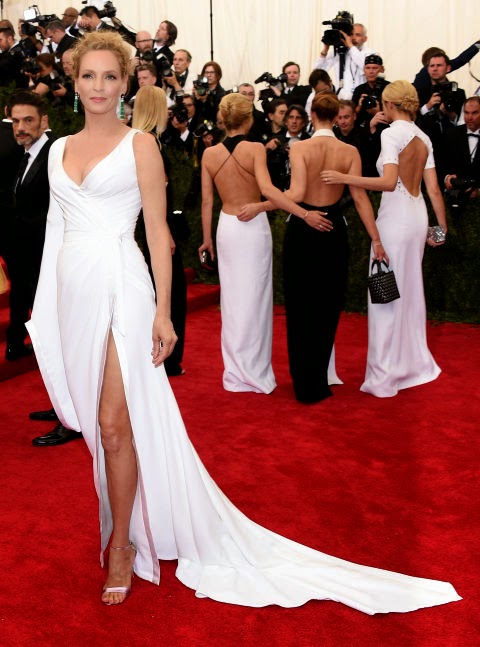 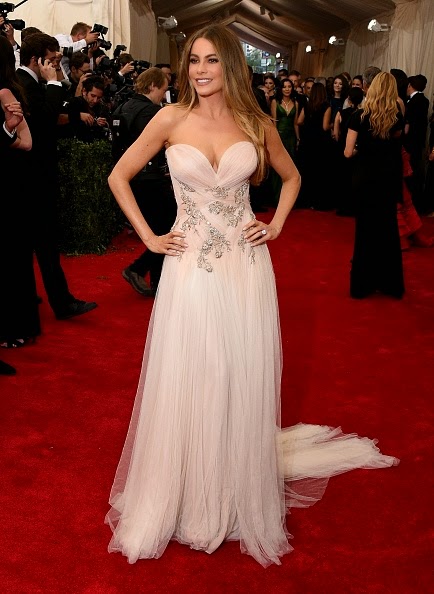 And Group Three; those who should have stayed in their limo... all the way to Vegas! 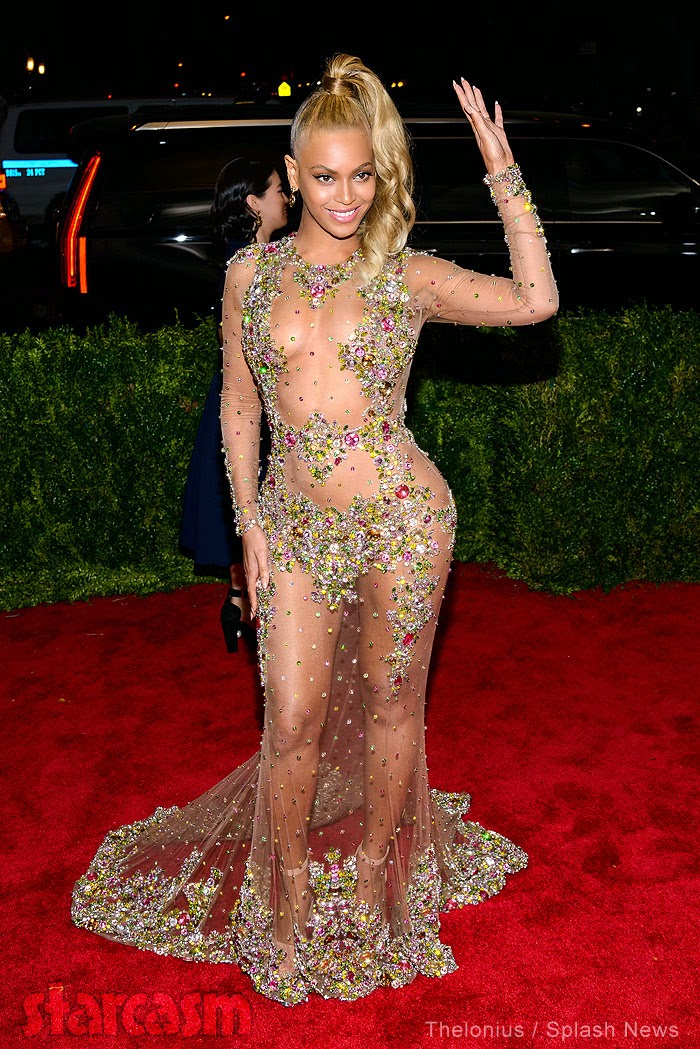 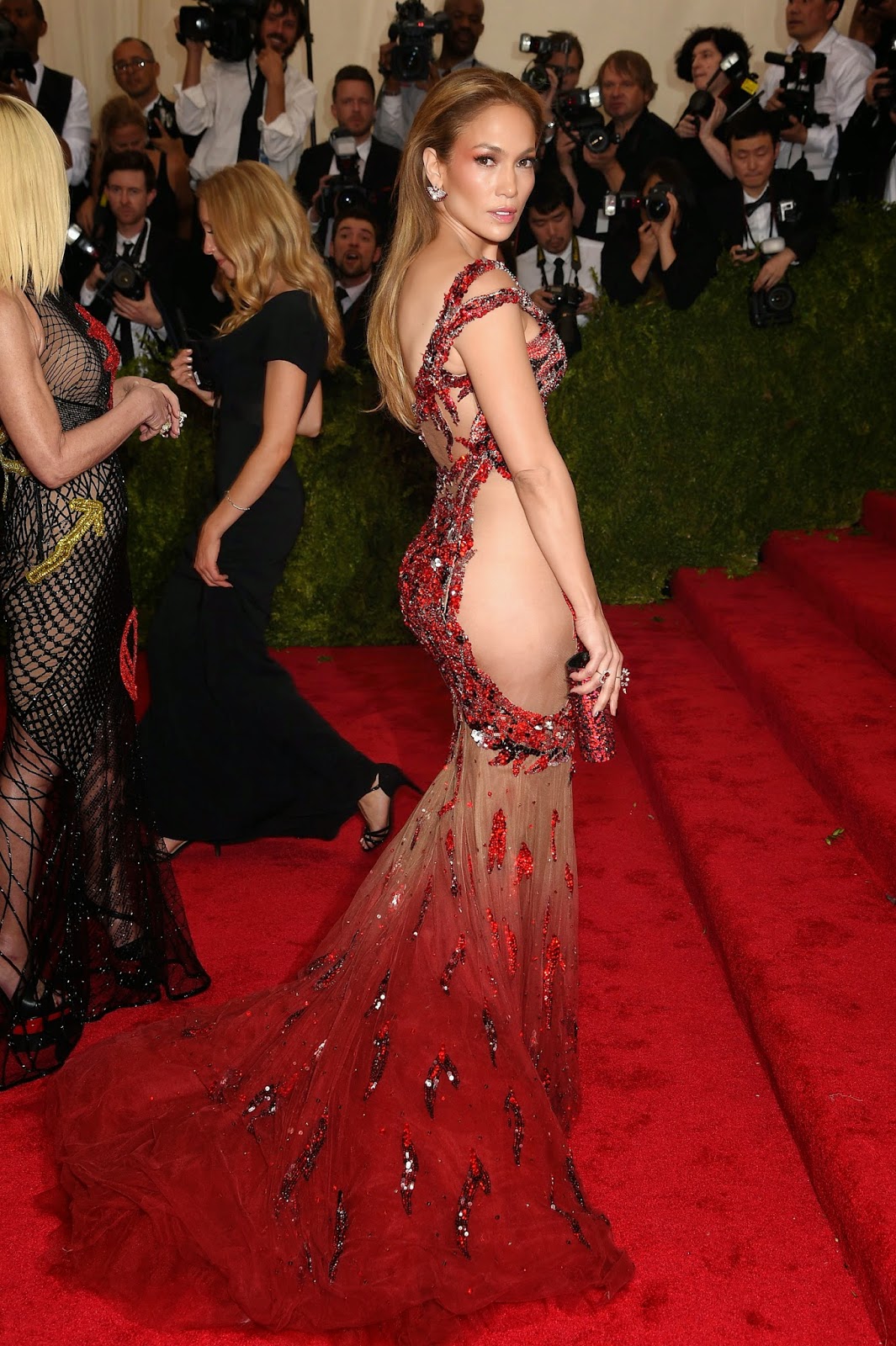 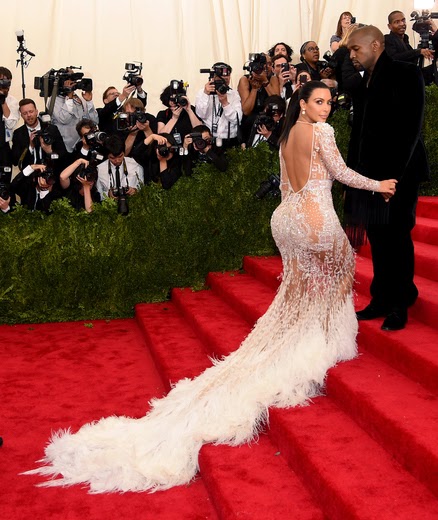 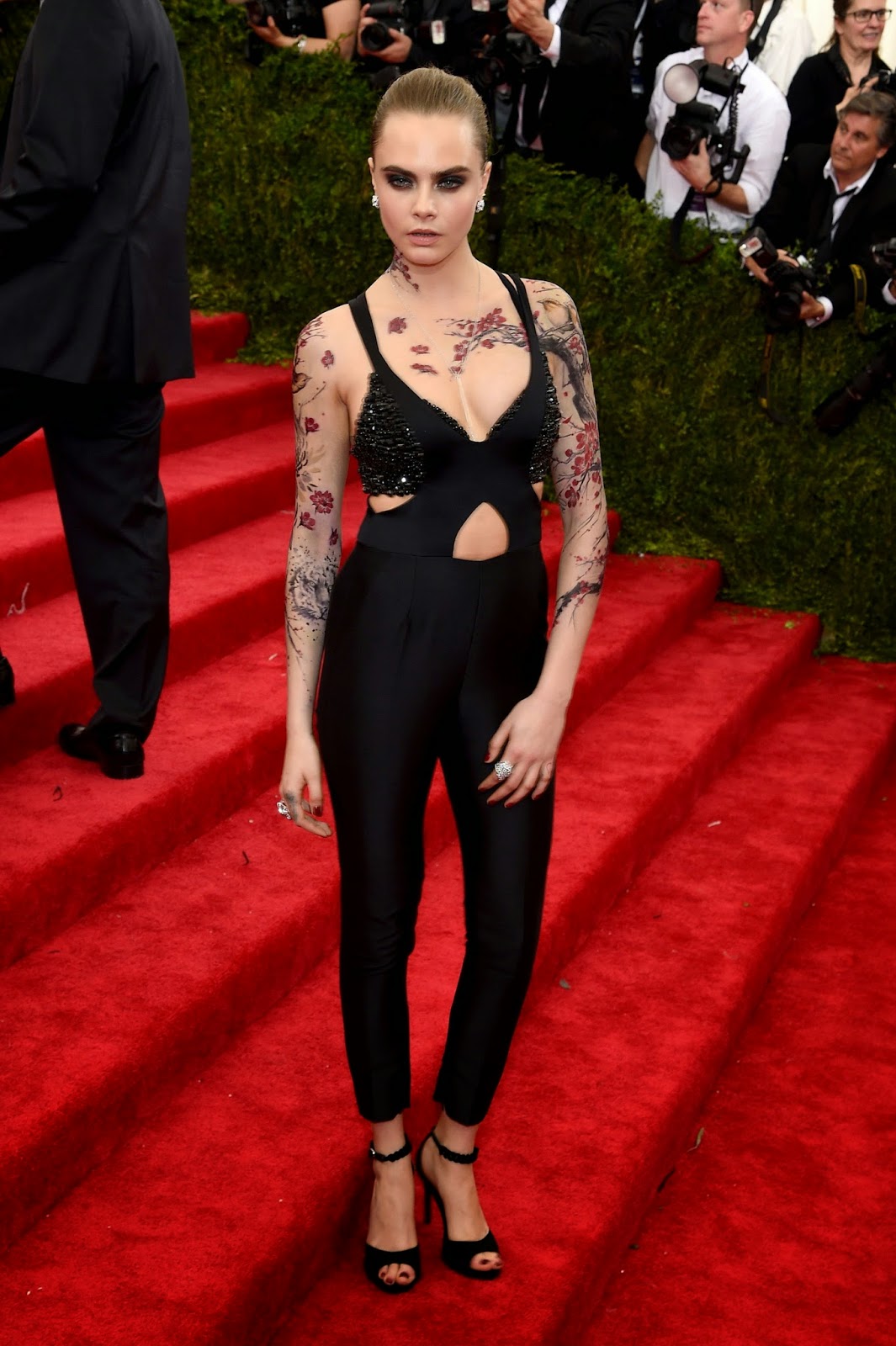 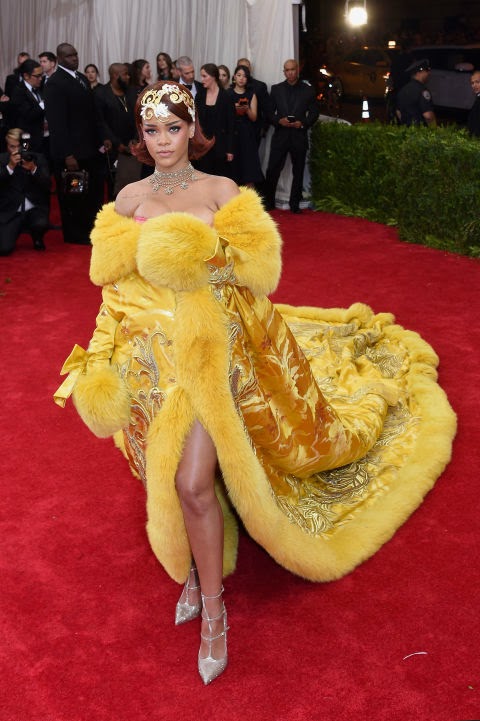 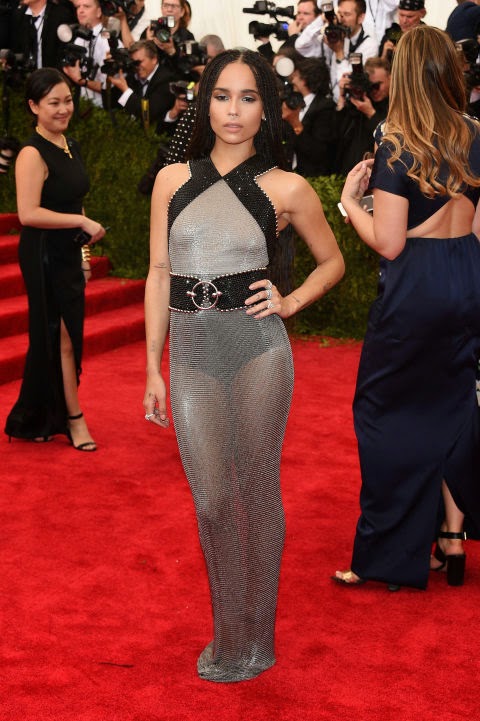 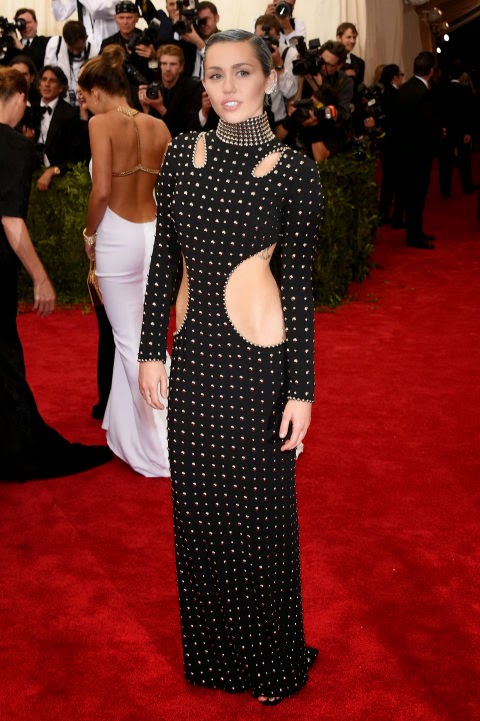