FROM DRAB TO FAB ~ FURNITURE

Once upon a time two little girls in a New York apartment shared a few pieces of Ethan Allen furniture.  I'm talking the original, dark wood, early American brass handles, about as traditional as you could get, furniture. One of those girls grew up becoming pretty non-traditional. Yes, that was me. The dresser, along with its sister cabinet and desk somehow ended up with me and went on to have many incarnations. Eventually ending up in my daughter's room. When she was old enough to speak her mind, (like the minute she was born), and have an opinion, (kindergarten), on her favorite color, this non-traditional mother let her creative daughter paint her room her favorite color.  Which changed every month.  And as the walls changed color she had her way with the furniture as well.  She kept the desk and cabinet, they're now black, with crystal knobs, very high style reminiscent of old Hollywood glam.  A far cry from apple green, shocking pink and baby blue, just to name a few.  But there's one piece that she rejected, the big dresser. In its final phase with her it was Shabby Chic white. Then, it was shunned leaving me to find a place to put it.  Because of its history, and my compulsion to make drab things fab, I couldn't bare to get rid of it. Then I found a beautiful patio on Pinterest and sitting there in all its glory was an old bedroom dresser. AH HA! 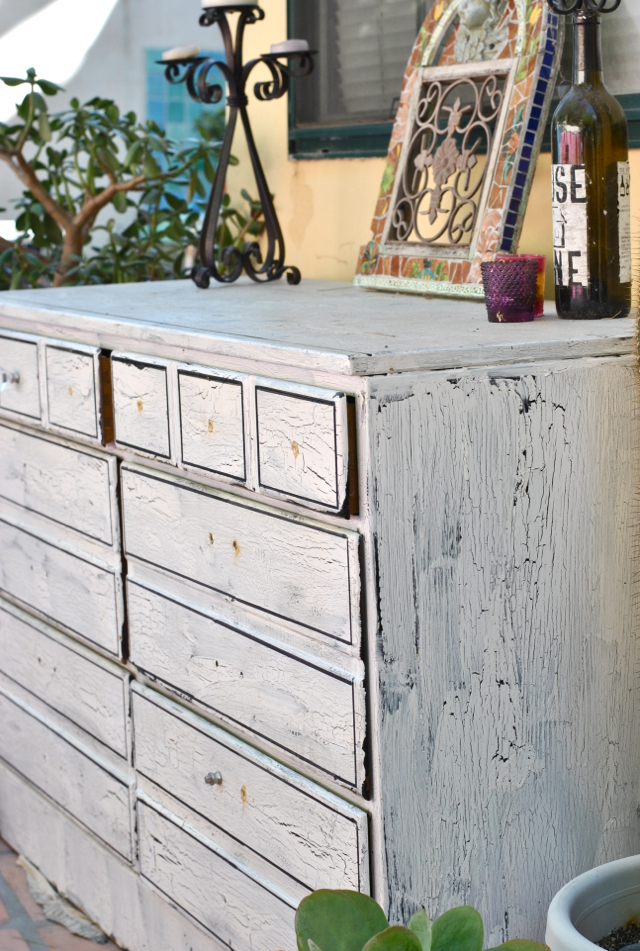 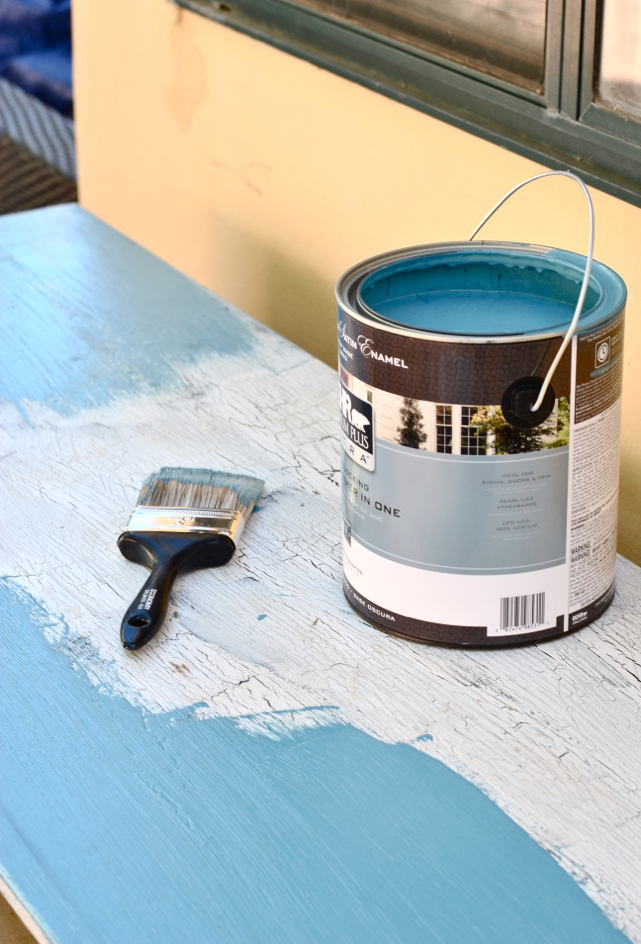 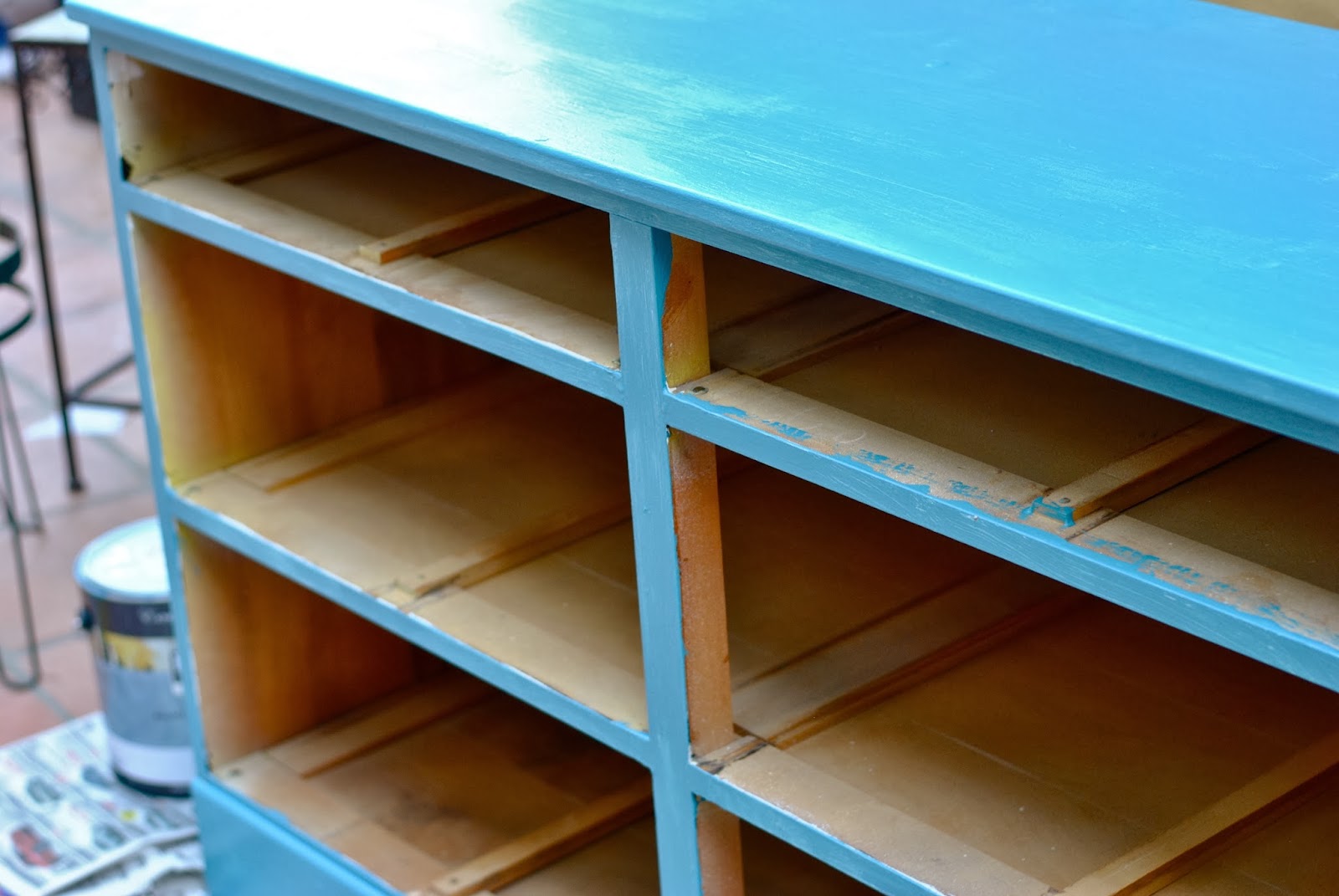 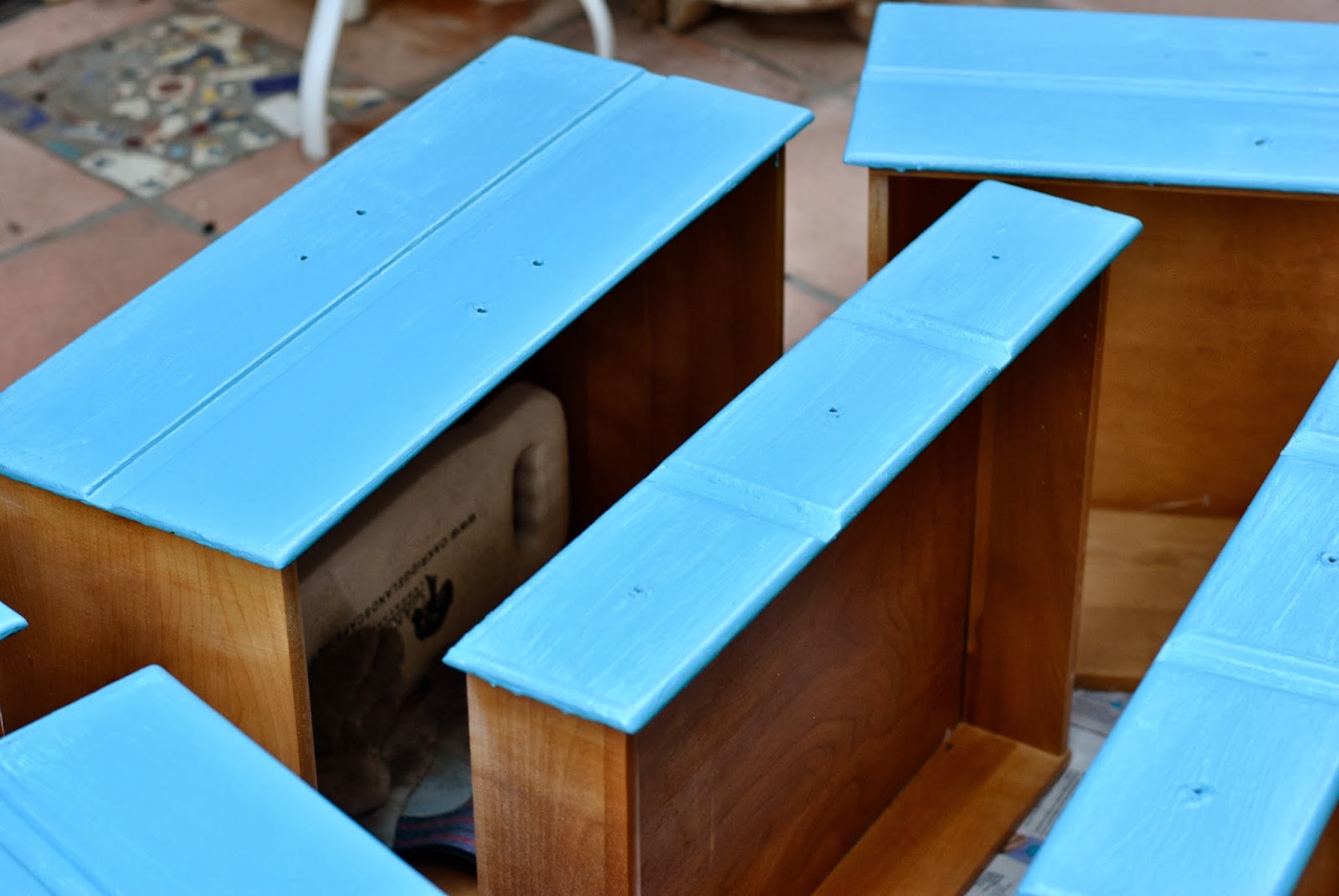 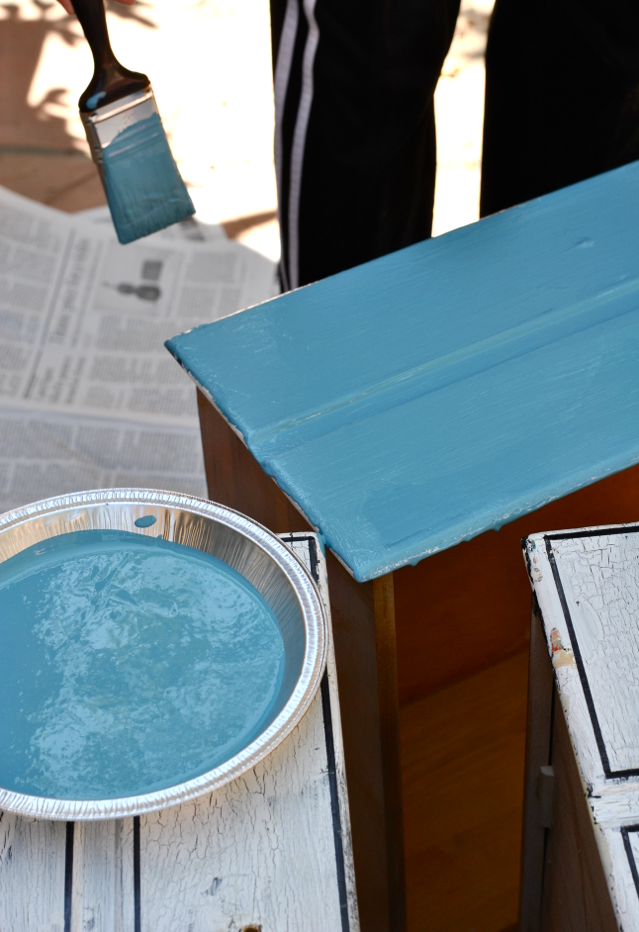 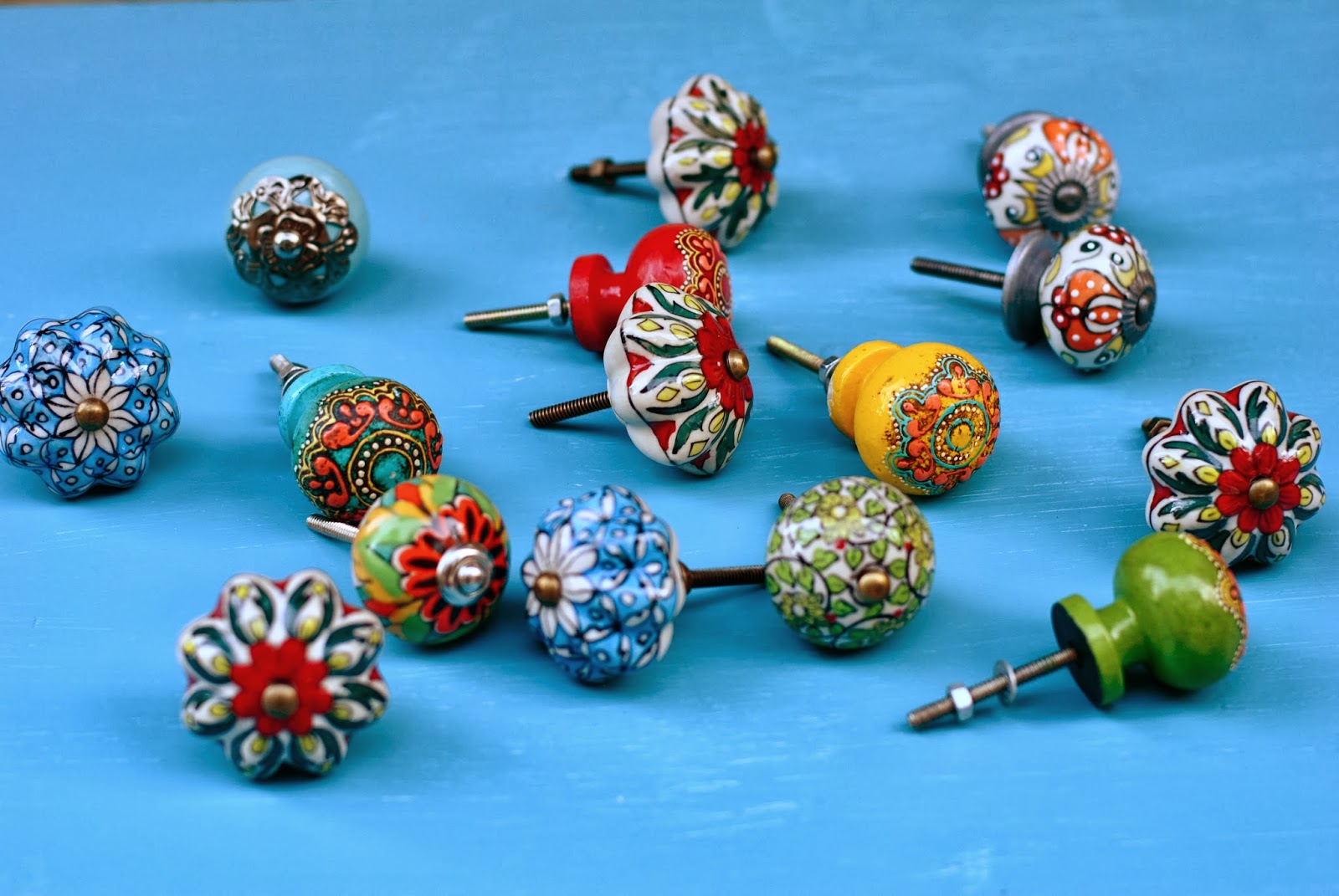 So outside it went. I've painted it turquoise and picked up these assorted mediterranean knobs at World Market. I'm not posting the finished photo yet because I'm toying with the idea of planting some of the drawers and deciding what to put on top, candles, Buddha, plants, etc.  It worked as a great serving piece for my Thanksgiving Al Fresco and as a display surface at the Tranquility Pop Up event I hosted.

I suspect that the original designer at Ethan Allen may be rolling over in his grave, but it really looks fabulous!