Not that I'm rushing to stop coming up with cute summer outfits, I know I will be happily wearing sandals way into September, along with forbidden whites, long after Labor Day weekend. This is just a heads up on two upcoming fall collabs with two very French designers.

Whether you've been there or not, who can deny that Paris conjours up magical romantic thoughts and images.  Not to mention those macaroons! And let's face it we admire French women.  They are always chic and yet usually dressed in the simplest outfit. No denying that they have that certain je ne sais quai that American women covet. When we think of Paris we think chic. It's on my list of places to go in 2014. Have you been?

So, I'm very excited about these two upcoming designer collaborations. I'm not always a fan of the quality and look of how some designer collabs turn out but I have a feeling these two are going to be magnifique!  No peeks yet but look at some of the regular (high priced) pieces below from the collections of French designers Isabel Marant and Catherine Malandrino.

H & M will release French designer Isabel Marants line on November 14, 2013.  The epitome of modern French design Marant says about the collection ~ "I aim at creating something real, that women want to wear in their every day lives, with a certain carelessness, which I think is very Parisian: you dress up, but do not pay too much attention and still look sexy. The collection is infused with this kind of easiness and attitude. Everything can be mixed following one's own instincts: my take on fashion is all about personality." 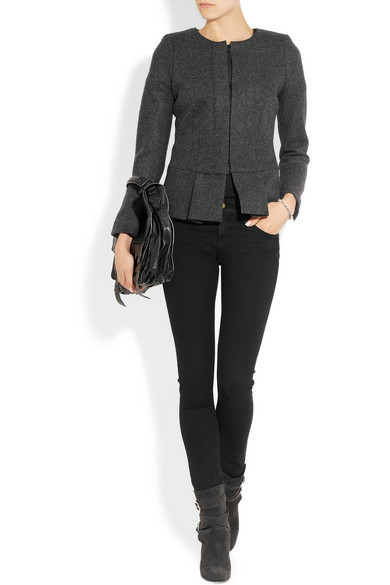 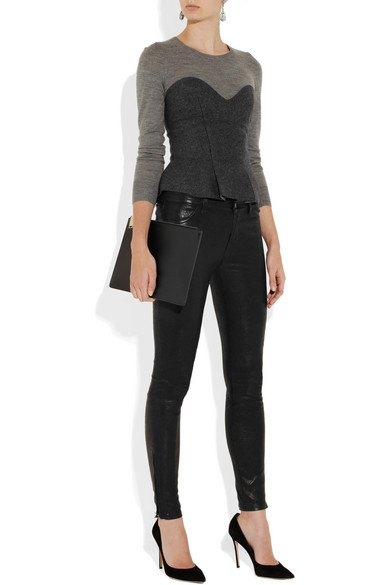 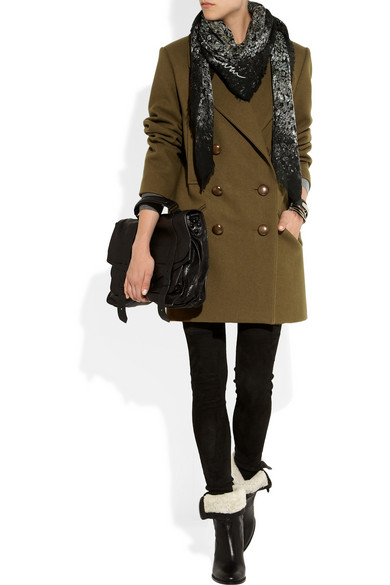 Also this fall, (no debut date yet), French designer Catherine Malandrino will be the third designer in Kohl's DesigNation collaboration and will consist of an 80 piece collection with prices ranging from $36 - $130. As a French designer living in New York Malandrino combines "the romance and elegance of Paris with the energy of New York." She summarizes her design philosophy ~ " I want to bring softness and refinement to urban, feminine wardrobe and to help woman show her character and individuality through her unique clothes." Watch the video of her collection. 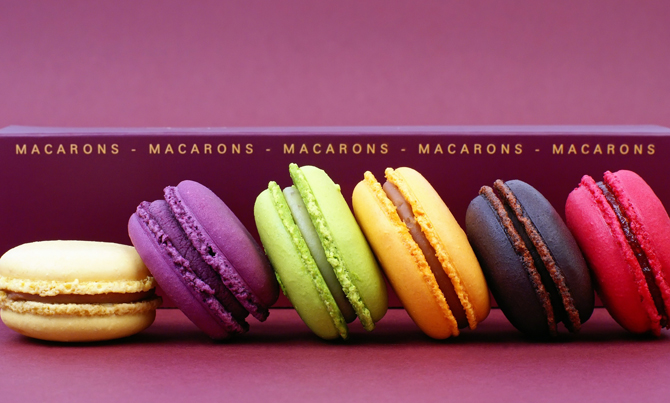 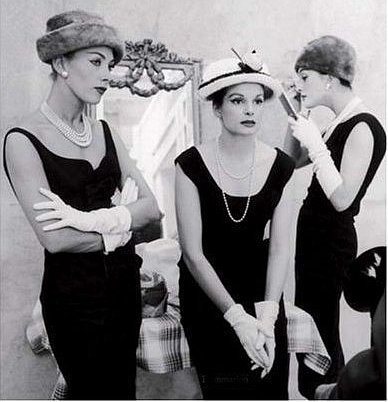 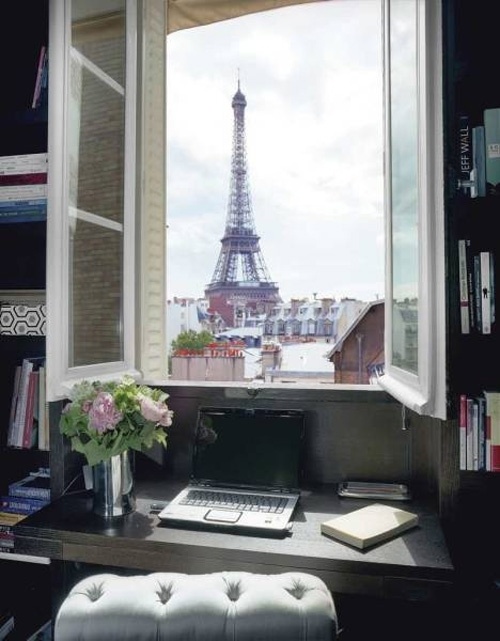 I could write from right here :)