AWARDS STYLE ~ I usually re-cap award season style with the good, the bad, and the ugly. But this year I have decided to stick with the old adage 'if you can't say something nice, don't say anything at all' because there were more looks I didn't like than I did like.  I was shocked to see so many ill fitting (designer) gowns on women with great bodies making them look like not so great bodies and many that looked like bad bridesmaid dresses. So I'm sharing only the ones I liked, so far, we still have the Grammys and Oscars to go.﻿

THE SAG AWARDS
GLAMOROUS
THE BLACKS 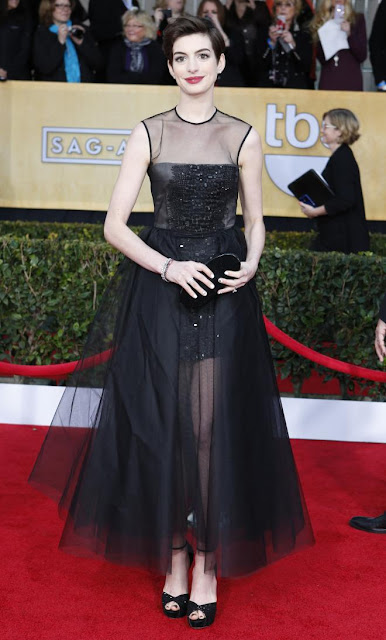 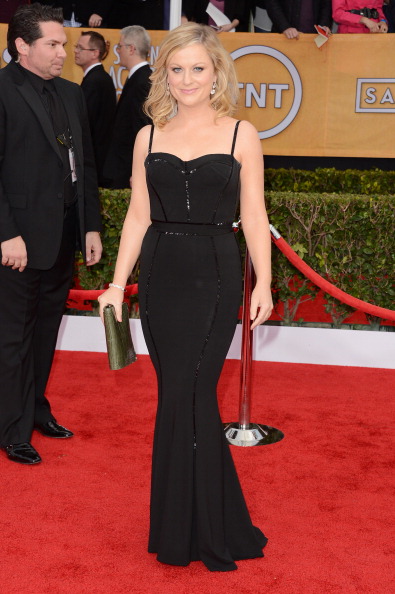 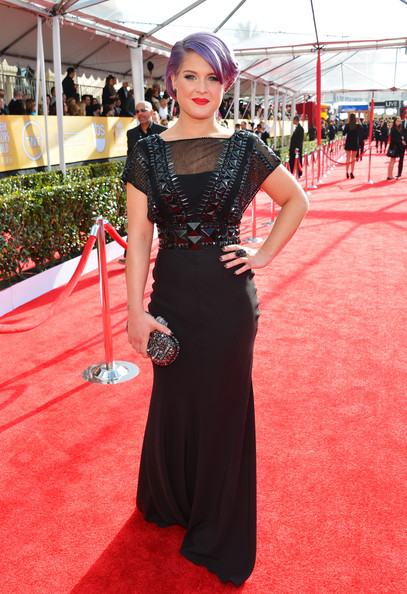 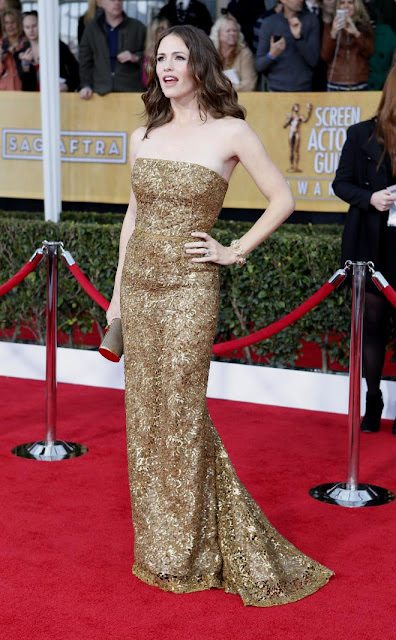 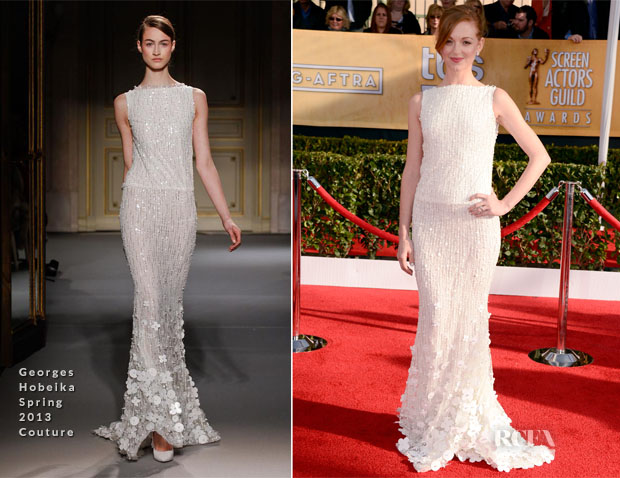 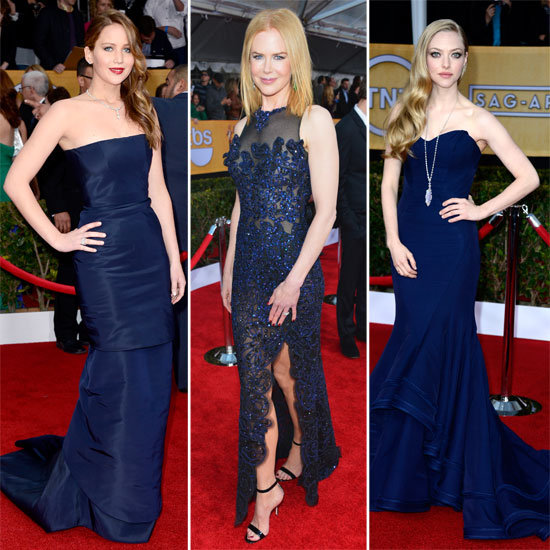 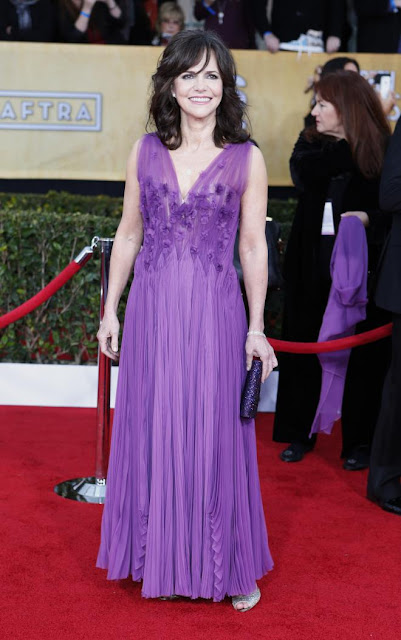 THE GOLDEN GLOBES
BOLD
THE BLACKS 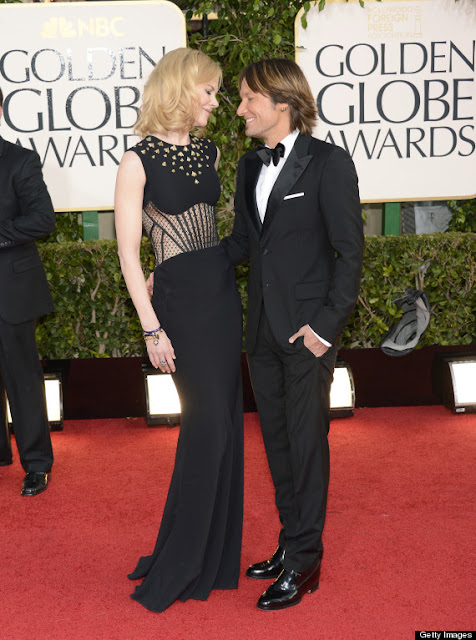 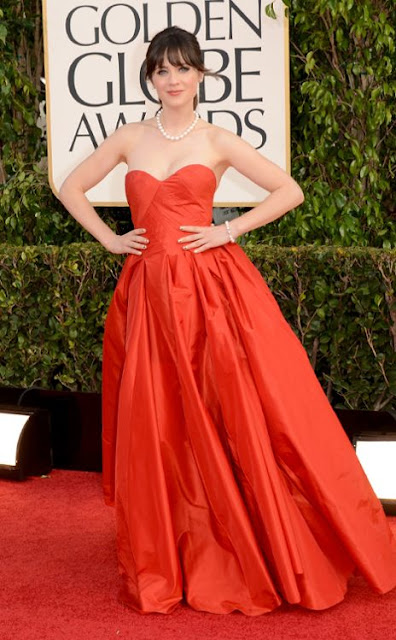 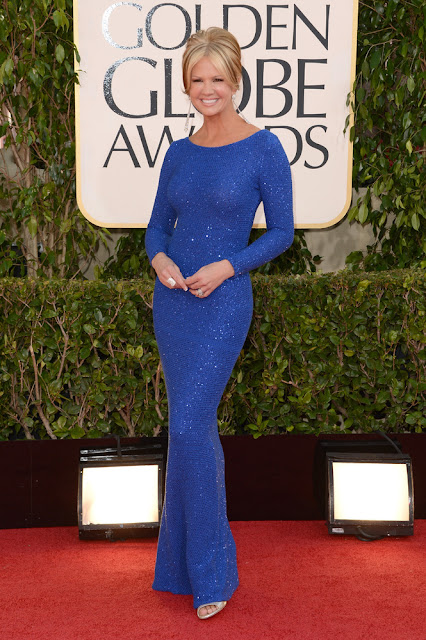 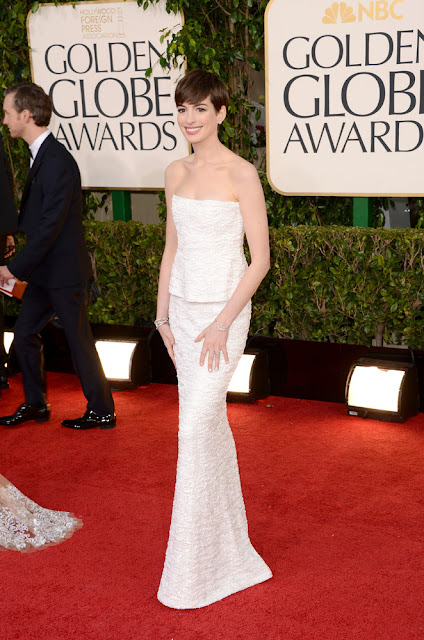 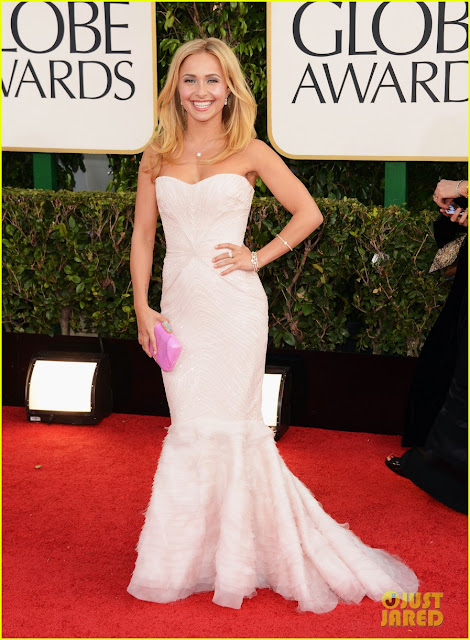 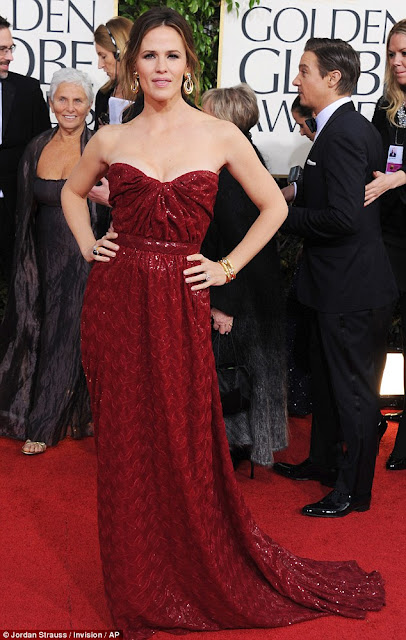 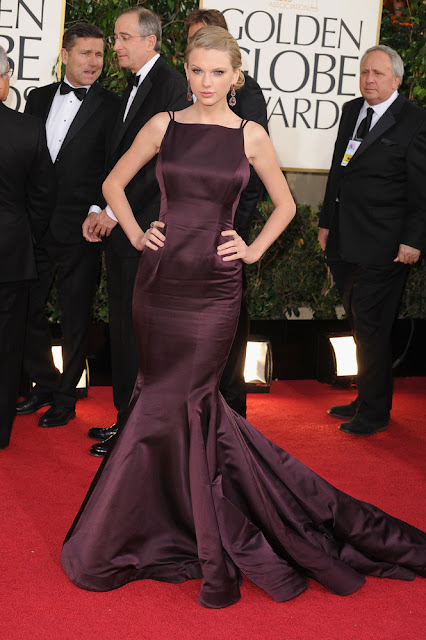 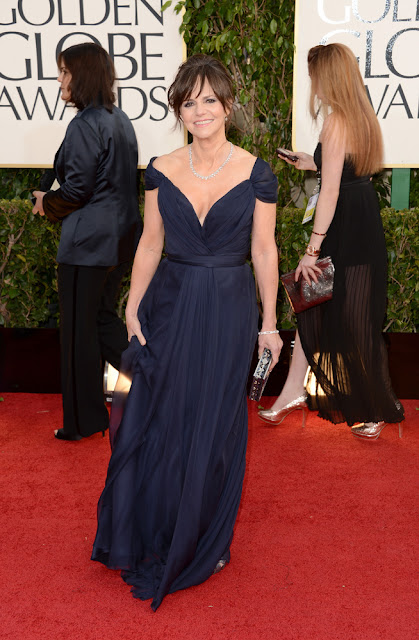 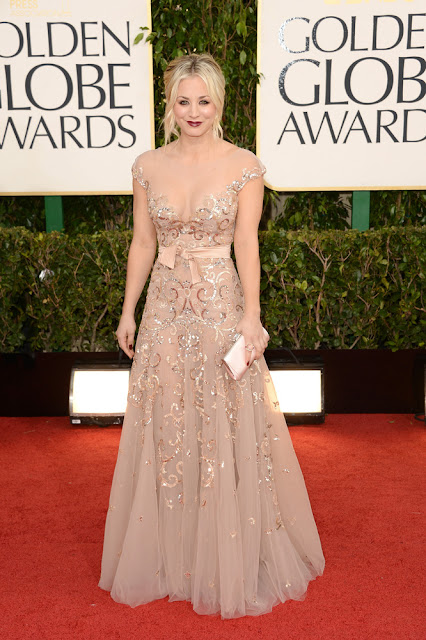 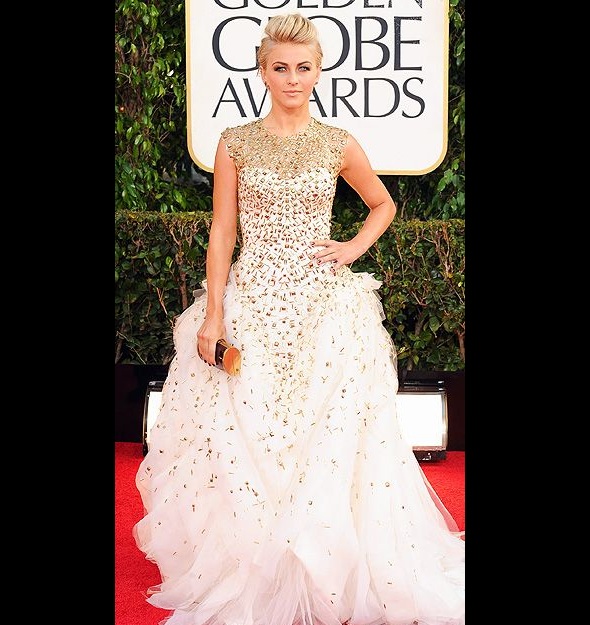 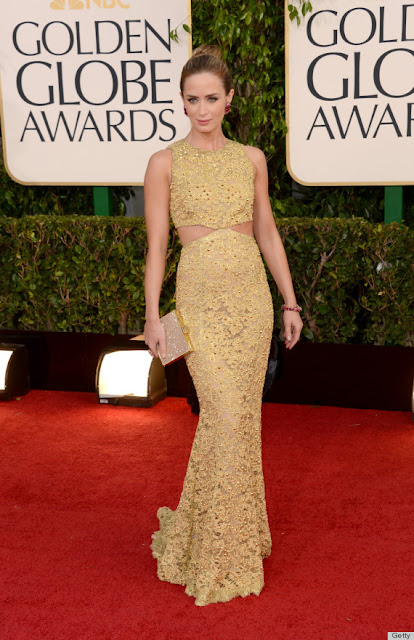 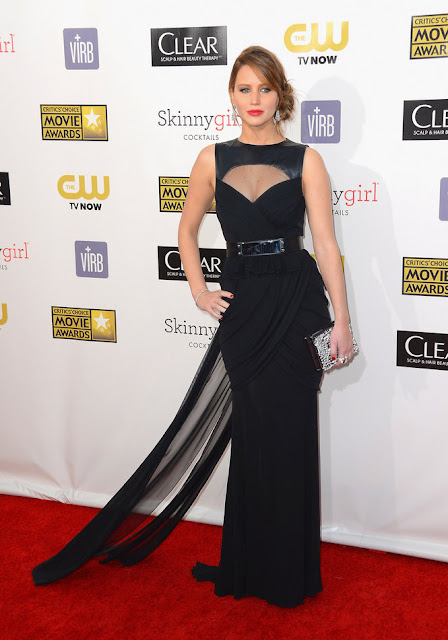 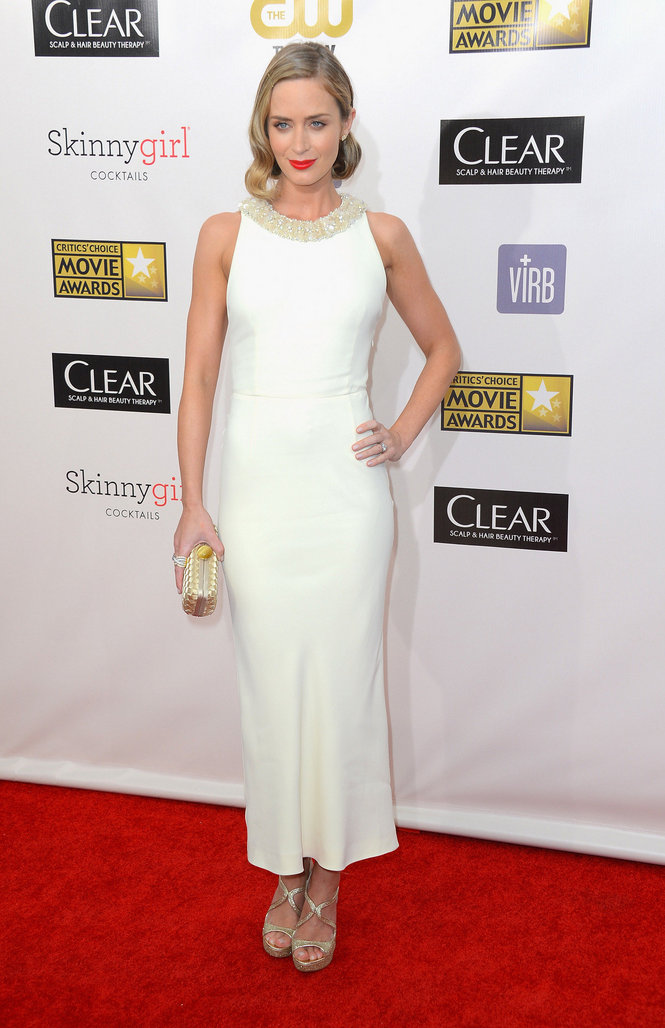 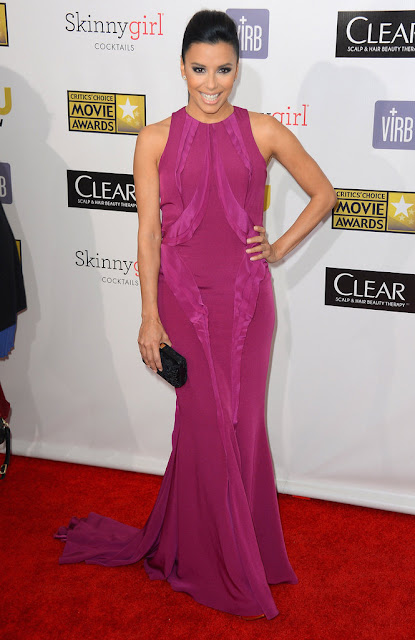 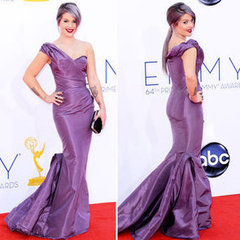 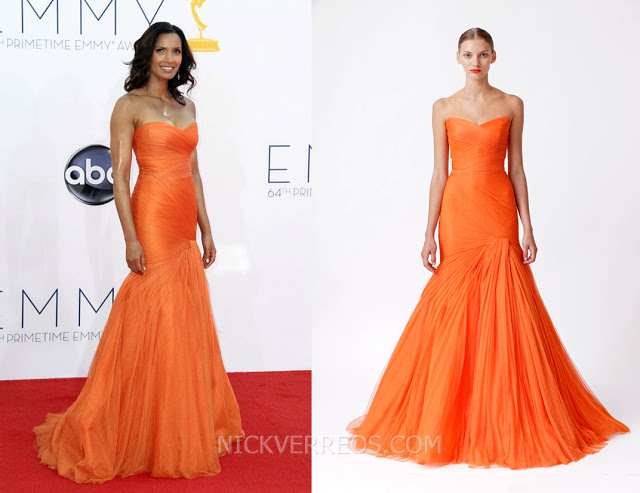 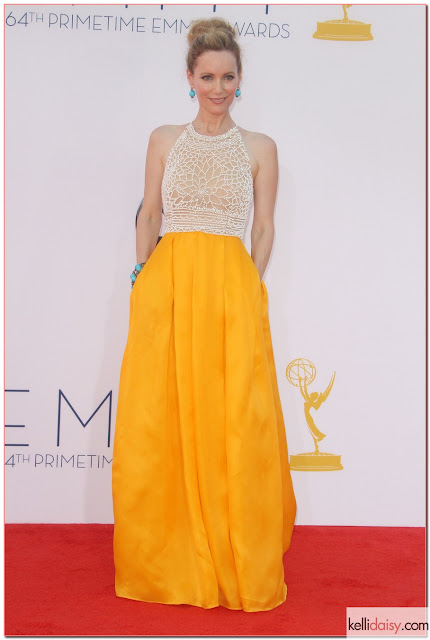