I wanted to share my exciting night at the Emmy Awards.  This was the 64th Annual Los Angeles Area Emmy's, not to be confused with the upcoming Emmy's on the 23rd.  You know when they congratulate someone on that show who won 'at the other event' and you don't know what they mean, this is what they mean.  It's local stations, news, investigative reporting and Public Service Announcements. Not to lesson it any because it was glamorous, fabulous and exciting. 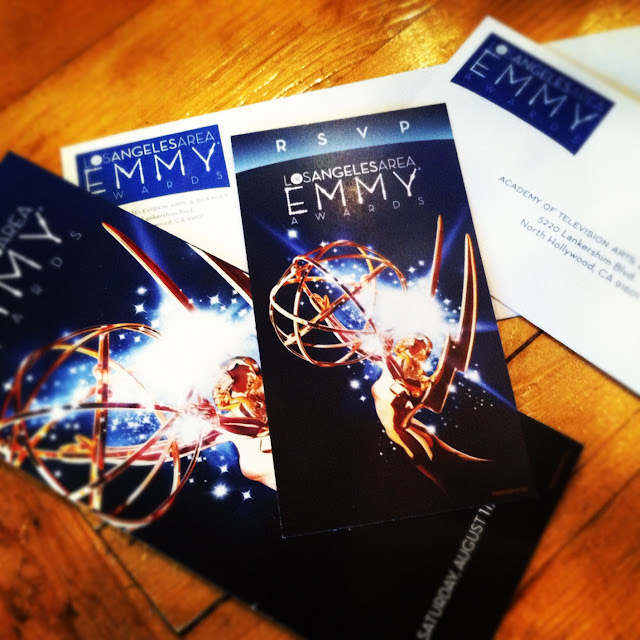 For the last several years I have worked on a committee with an organization I belong to called Women in Film (WIF), writing and producing public service announcements to raise awareness for charities that can't afford to make their own commercial. We are a group of women in the entertainment industry volunteering our time and talent to give back to the community.  Most of my work has been film, film projects are not eligible for Emmy's, this year was my first time working with the Digital Program, a collaboration WIF has with City TV in Santa Monica, (the studio that Executive Produces my show, From Drabulous to Fabulous.) These PSA's are eligible for Emmy's and it was exiting to be nominated for the first one I wrote that was digital. We lost out to The Natural History Museum and some lovely dinosaurs but, and I know it sounds SO corny, it turns out it is an honor just to be nominated! Plus we don't do it for the awards, (and I have a lot of other awards), they have become the icing on an already sweet cake. (That would have been in my acceptance speech haha ;) 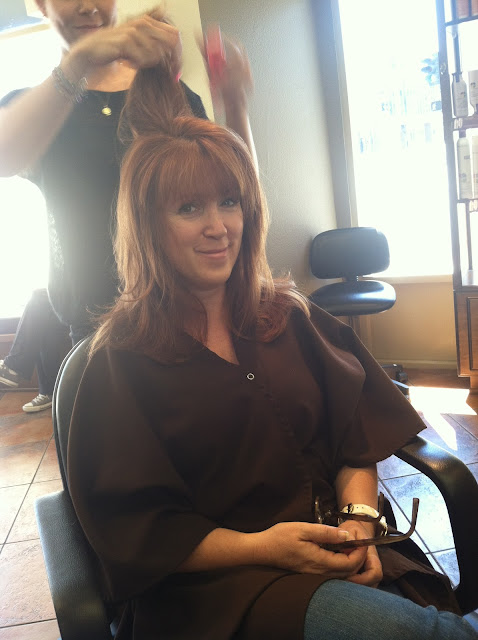 Got my hair straightened, I know most people get their hair curled for an event, but since I'm a curly girl, straight is my dress up. Almost lost it when we got in the car and the temp said 121, yes here's proof, blurry, but I had to share in case you are a non believer in Global Warming. That kind of heat can make me go from straight hair to curly in seconds, I was saved by good car air conditioning. 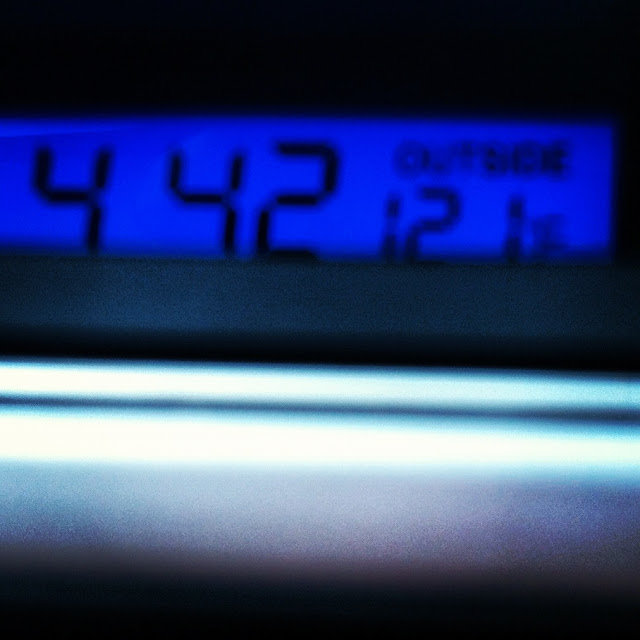 It was fun seeing all of our local news people in person and watch them accept awards for meaningful investigative reporting. The food was amazing and I got to bring my two fav peeps. 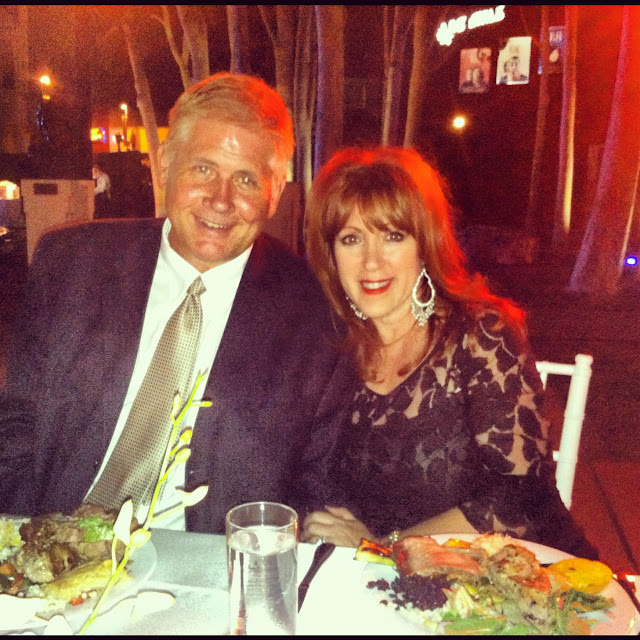 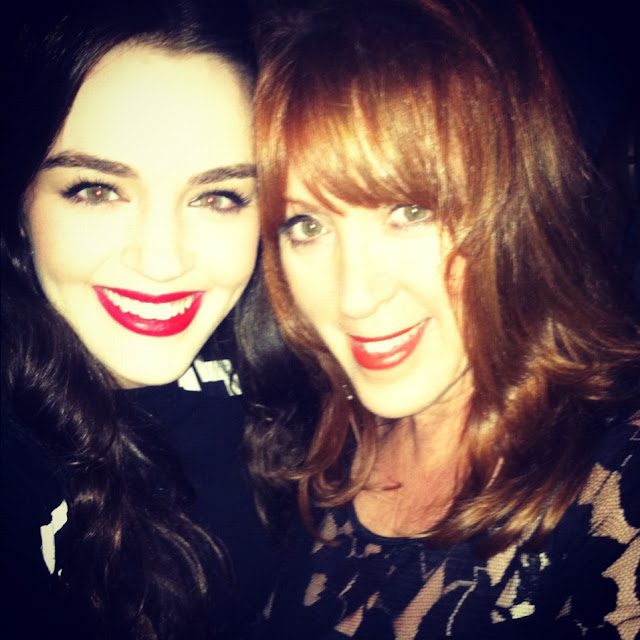 My gorgeous daughter, even though our noses are missing.
﻿
And there's always next year! 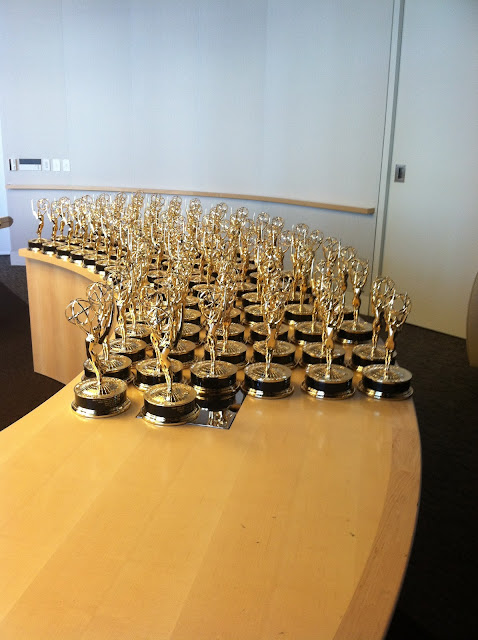