Happy Motivation Monday May!  I'm so excited because May is Garden Tour month around here and the Ojai CA Garden Tour is coming up and I can't wait. I'm the first to admit that I'm a garden peeping Tom, so to actually stroll into other peoples gardens, you know, without getting arrested, makes me kind of the happiest girl on Mother Earth. This picture is from last years tour which was spectacular and I can't wait to see what this years tour has in store.

Also, pretty proud of myself for new techie skill accomplishments like writing on this picture, and editing insta stories. 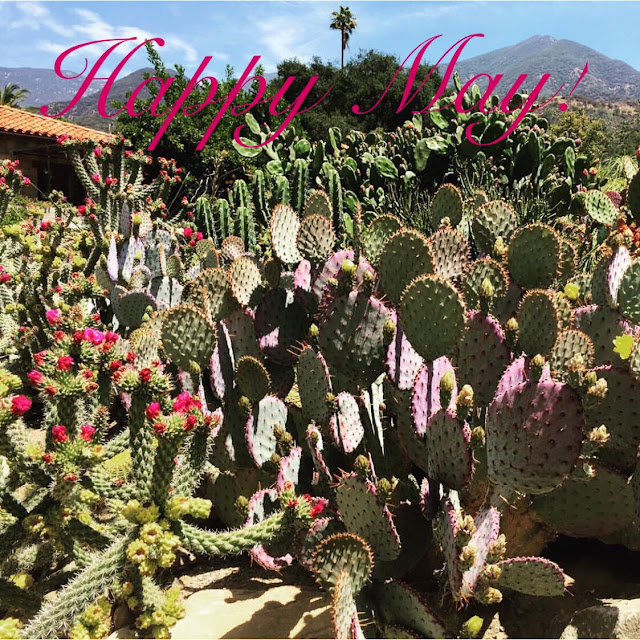 And since it's actually Sunday night, April 30th, as I write this post, I wanted to add just a little April news and pictures about last weekend's premier of my film 'Waiting To Die In Bayside, Queens'.

Last year I wrote a film and co-produced it with my husband and the film's director, called 'Waiting To Die In Bayside Queens'. It's a semi-autobiographical short film based on my life growing up in the 1970's. It's a comedy. It was my daughter's idea to write the film from listening and laughing at my many stories, and being she's an actress, she played me. That was surreal, in a good way. 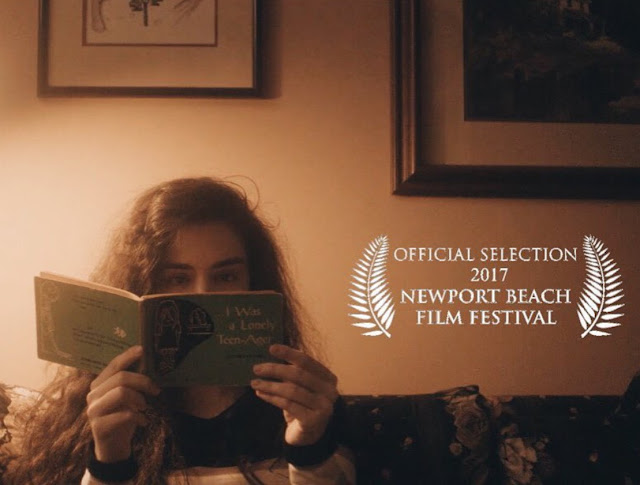 So last Saturday night it premiered at The Newport Beach Film Festival. As festivals go this is one of the bigger ones so it was extremely exciting that it was an official selection for the Teen Mean Shorts program. It was the first time I saw it on the big screen and again I laughed. And fortunately for me, so did everyone else :)  I'm excited to say it's been accepted into other festivals as well but this was the first so here are some on the pictures from the red carpet. 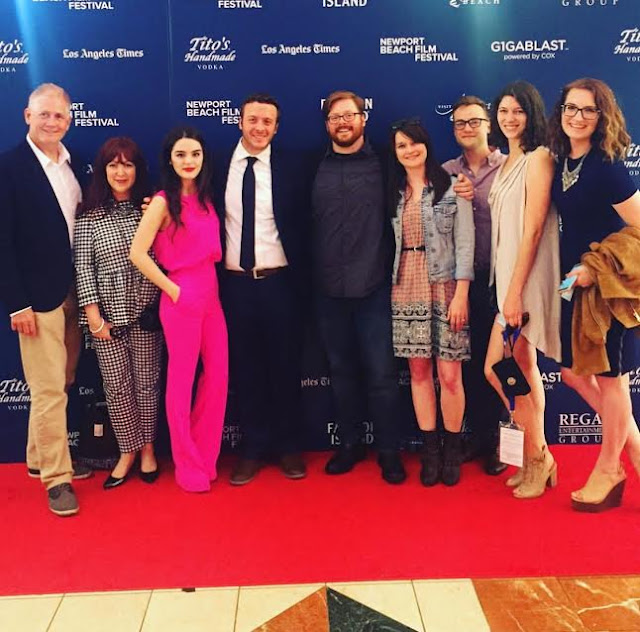 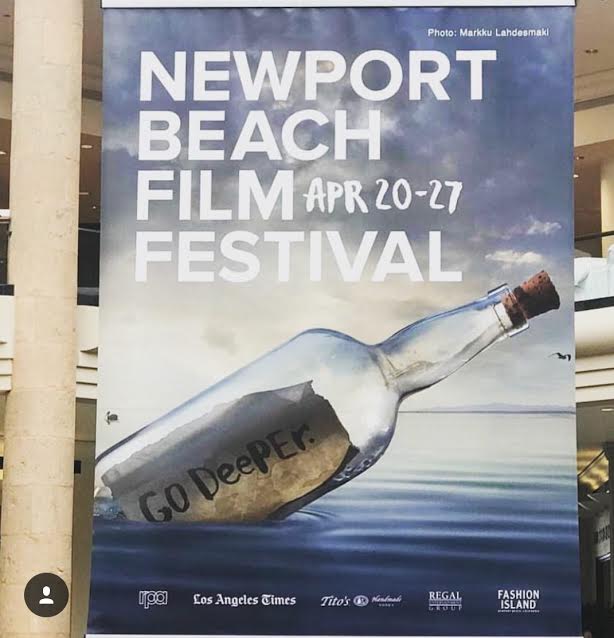 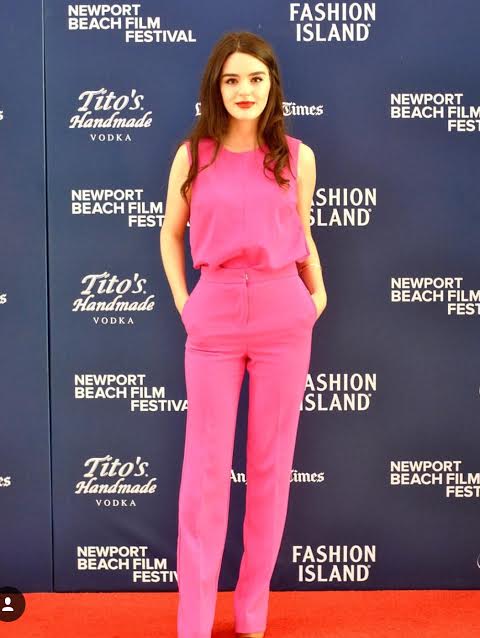 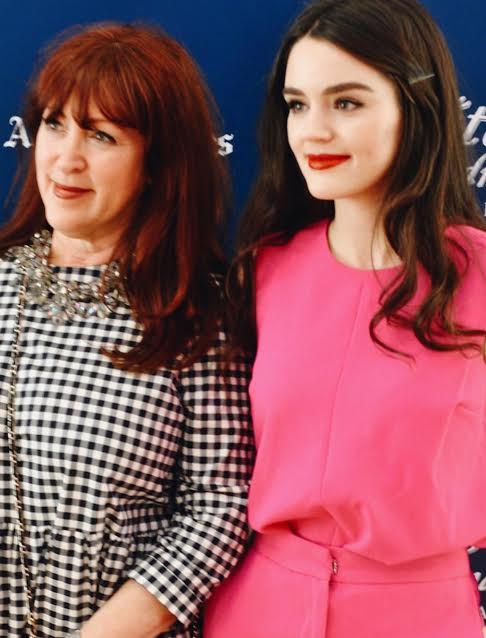 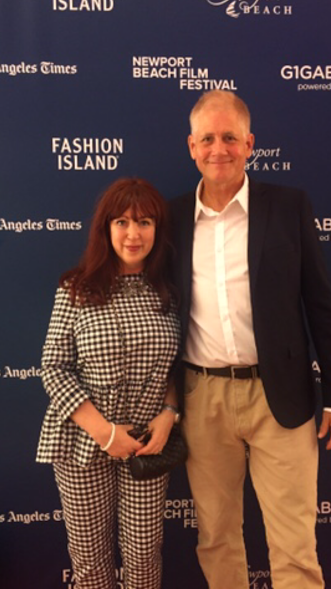 I also love May because you can use it in a sentence...

May your month be filled with love,
May you do all you set out to do.
And May you be fabulous doing it!