Designer Collaborations, I'm a fan. And as big a fan of Target as the next girl but I have to say it really annoys me that every time they have a designer collaboration launch they are not prepared. I'm talking about last weeks launch of the Lilly Pulitzer (of Palm Beach fame) for Target line. The collection appeared on line at the stroke of midnight and at 10 passed had already crashed the Target site, as usual. Have they learned nothing from their past launches?

Although I think the line is beautiful, I didn't go line up at Target early Sunday as I'm not really a flashy pink print kinda a gal. So my info is from those I know that did wait on line, forming the usual chatty camaraderie of women that have a common designer bargain bond.  That is until the doors opened and the usual chaos ensured, it was every man for himself!  On line they talked about what they were after, as they had stalked their coveted pieces in advance, but all that planning went out the window as they made a mad dash inside. I wonder if those Target employees have to draw straws and the looser opens the door, and risks being trampled.

Once inside the savvy shoppers grabbed everything in site.  Then came the usual pull your cart into a corner and sort out what you are really going to buy, then after some civilized trading, off to the register. And as if it had never happened, except for the pretty signage, the shelves were empty by 8:15. And now if you want to purchase anything from the collection on line, you'll get the message 'something went wrong' or 'availabe in store only' which of course isn't true. Really, we expect so much more from you Target! 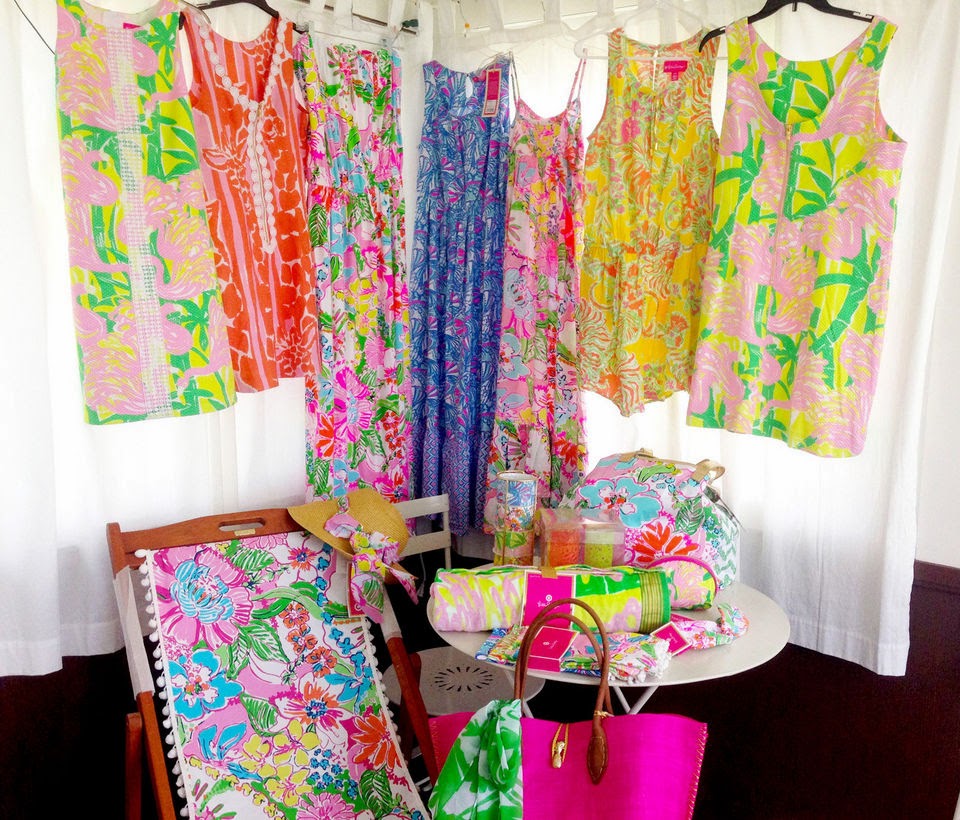 Now for a designer collab that you can actually shop and this one is just too cute!  It's
Milly for Kohls  from designer Michelle Smith whose contemporary brand Milly can be found in stores like Bloomingdale's and Saks with a much heftier price tag. What I love about this line is that the pieces are very true to her designs in her expensive line. Definately worth a look. 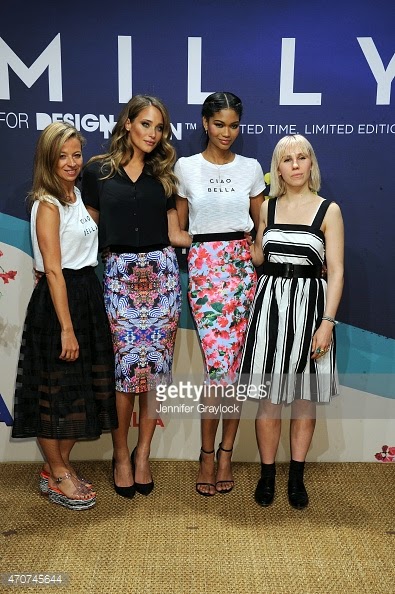 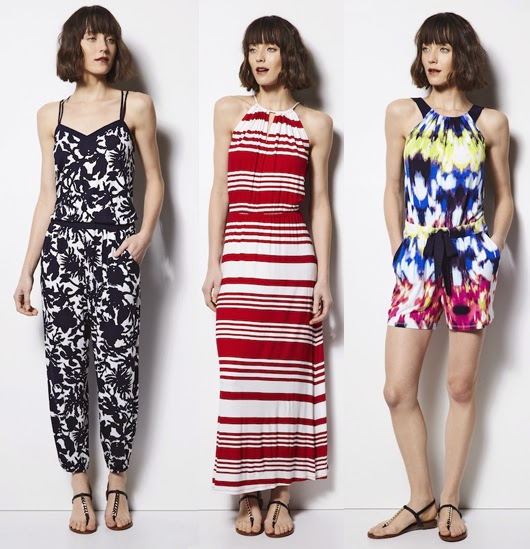 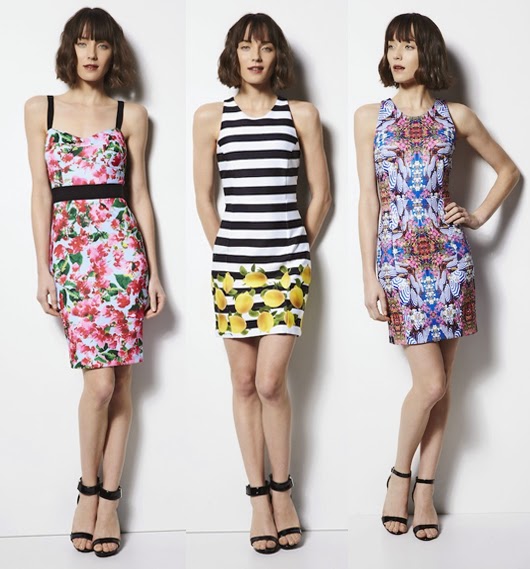 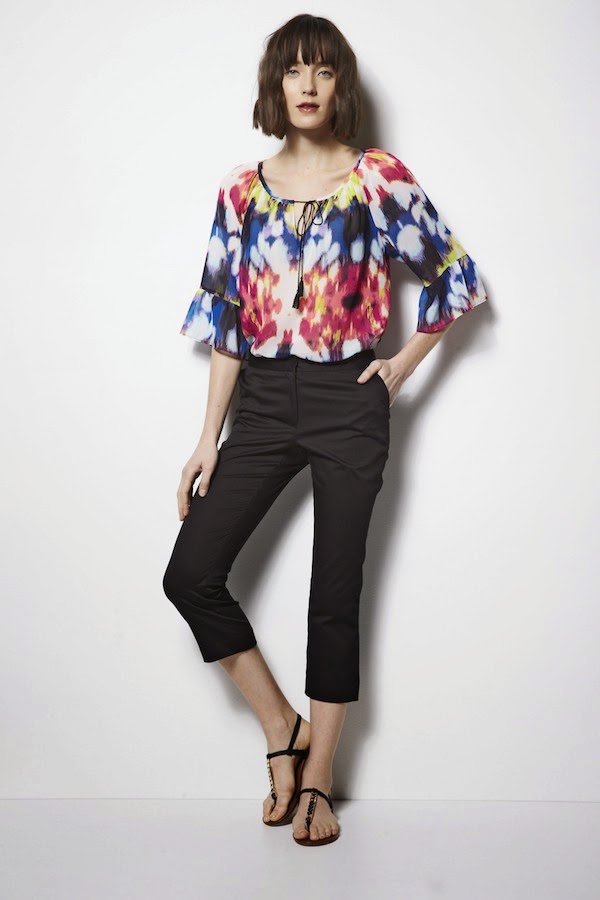 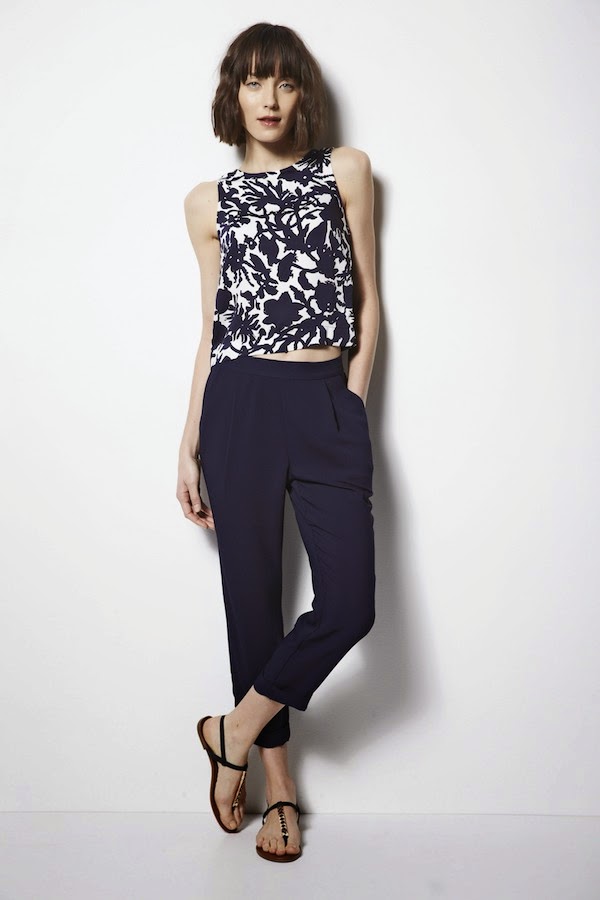 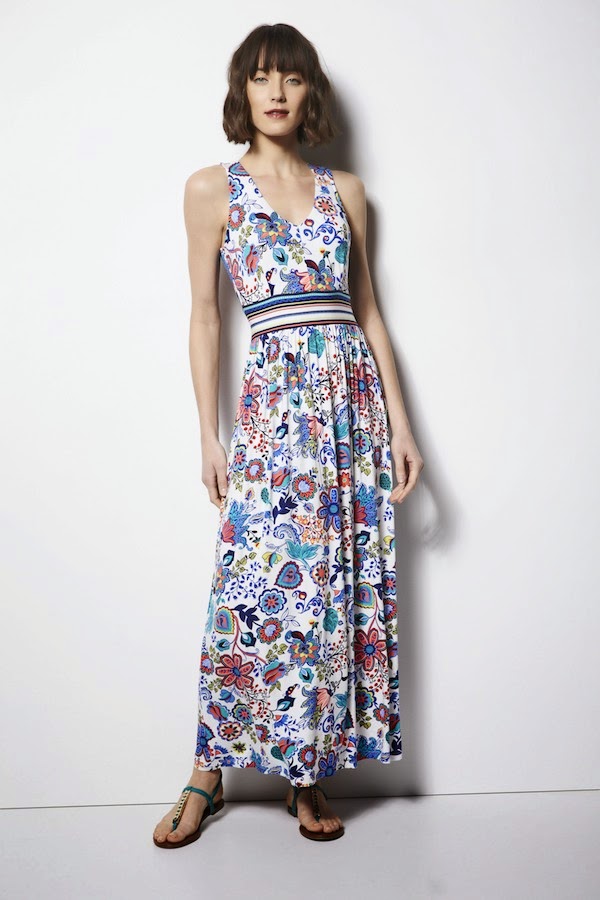