Hellooooo, hope you all had as relaxing a weekend as I had. The week ahead is full of very exciting things and I'm going to be busy so I've made myself a list (I'm a major lister) of simple things to do everyday to make sure I stop and smell the roses, or in this case, stop and sip tea. Try it! 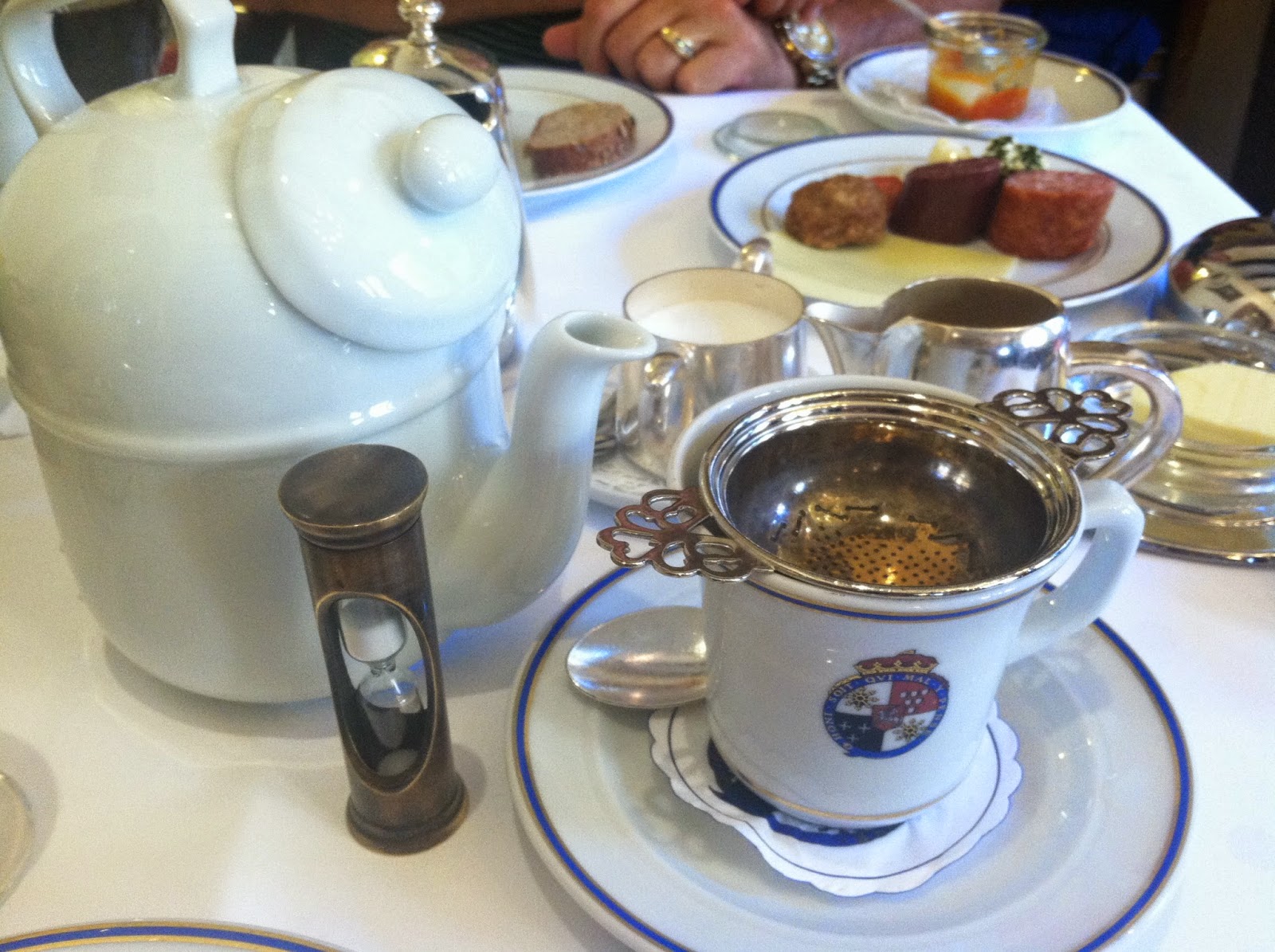 This is a picture I took of the first tea service I had last summer when we were in Germany. I will never forget it, for many reasons, but mostly because when the waitress brought it she told me how long the tea had been steeping and gave me a sand timer so I could steep it longer. So, when was the last time you timed your tea? With a sand timer? In a china cup?  In a castle? It was the first moment when I became present to my beautiful surroundings instead of freaking out at the fact that the thick walls of the castle prevented internet. Tea, it's a ritual, it calms. 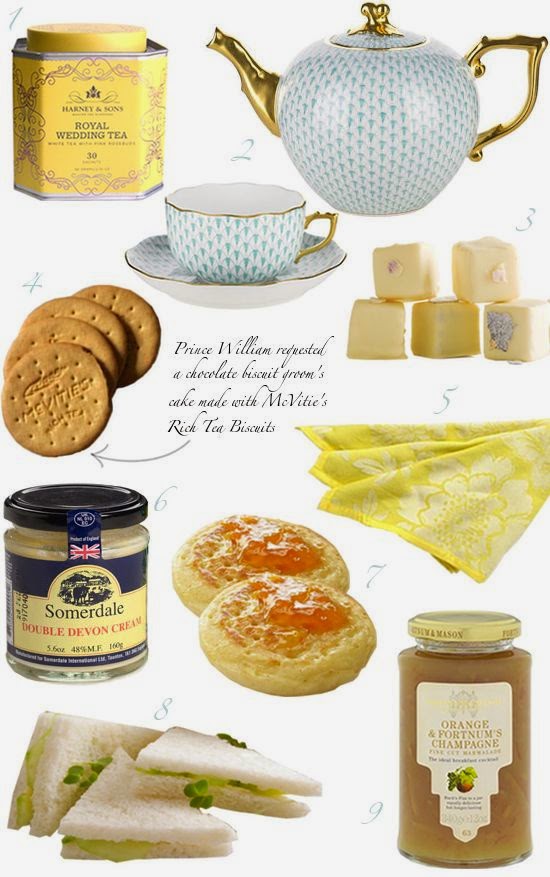 photo {via}
The Royals set a good example of taking time out for tea. 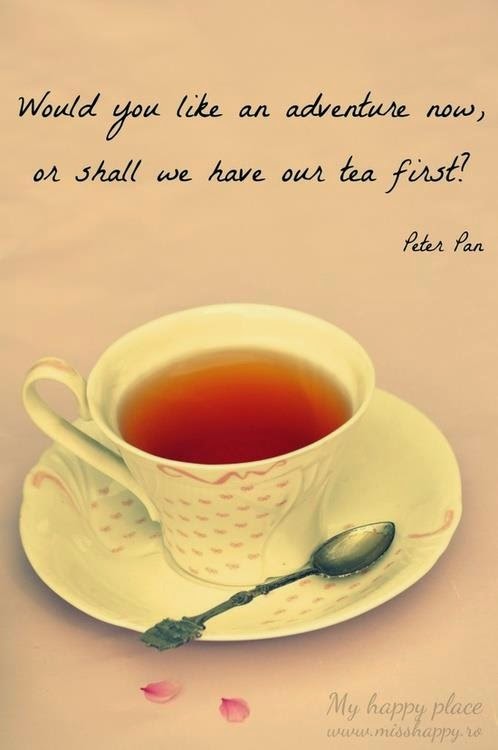 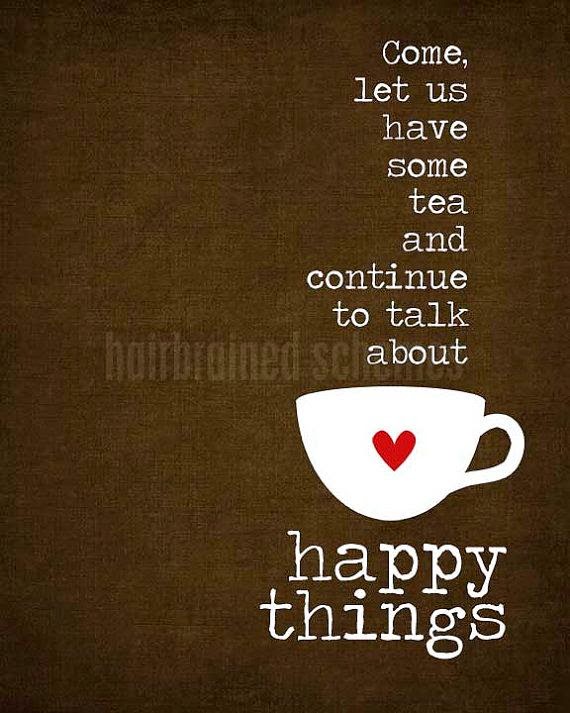 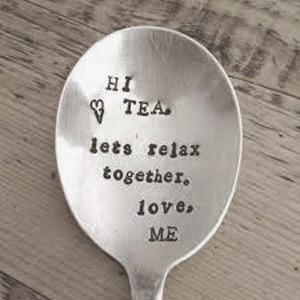 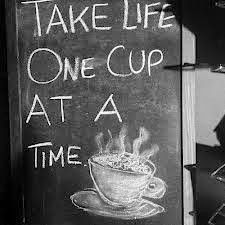