I love everything Leopard. Some people call it Cheetah. What's your preference? They both look the same to me even though they are two different animals, and I checked. (What did I do before Google searches?) 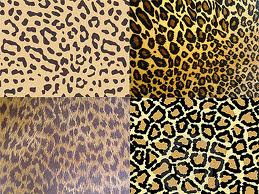 I have looked all over to find a leopard/cheetah phone case for my style Blackberry.  I even considered switching to an iPhone just for the cover! (but not up for the techy learning curve).  And then on Sunday night my phone happened to be sitting next to my big role of Leopard tape.  Yup, 5 minutes later, problem solved! 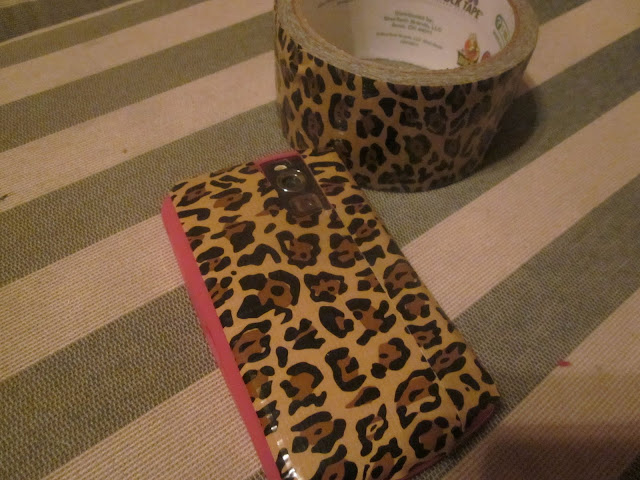 Then came the Teen Fashion Police revamping some old bangles with the same tape and some fabric scraps. Details here 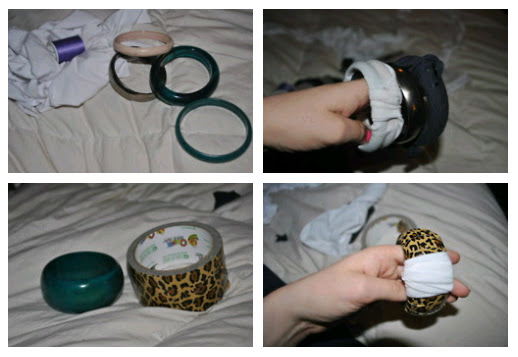 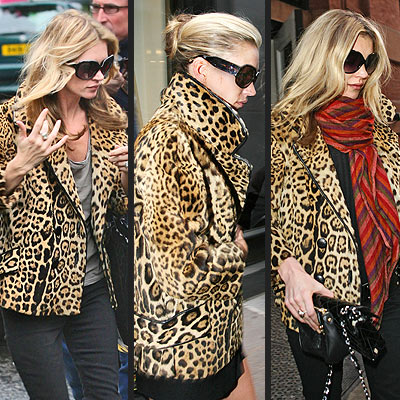 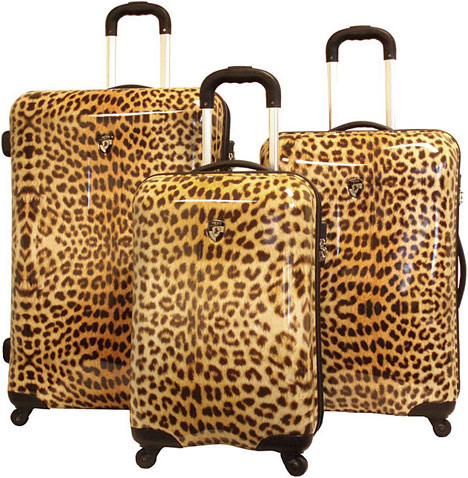 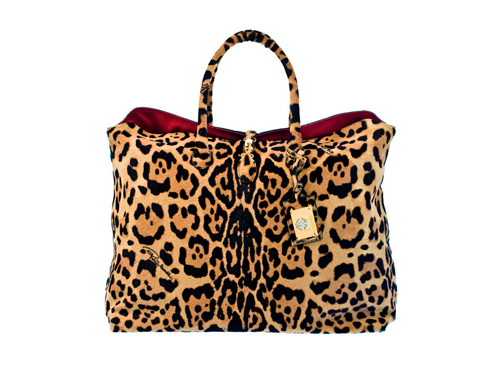