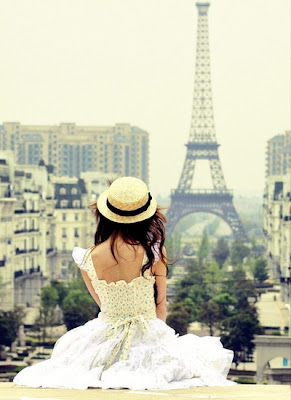 So what is it about French style that makes us say "I wanna look like her"?

I've always been a lover of croissants, macaroons, brie cheese and cream puffs, but lately I've noticed not just my own fascination with everything Paris but others as well.  Paris seems to be the 'in' thing right now.  But haven't we as women always had a fascination for the romance of Paris and intrigued by what gives French women that 'Je ne sais quoi'? 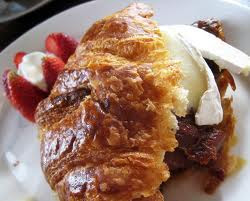 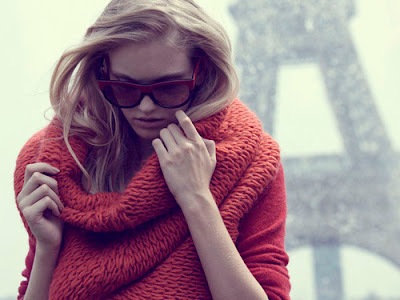 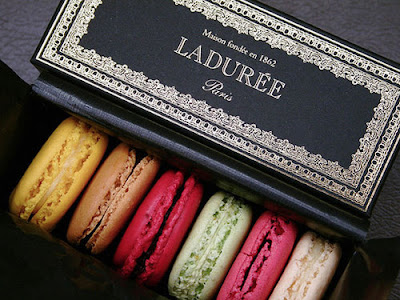 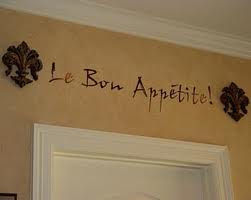 For me it all started when Carrie Bradshaw roamed the streets of Paris aimlessly working her way through the chocolatier shops and sidewalk cafes while waiting for Alexander Petrovsky to finish playing with his light installation.  I fell in love with Paris. (And her sweater.) 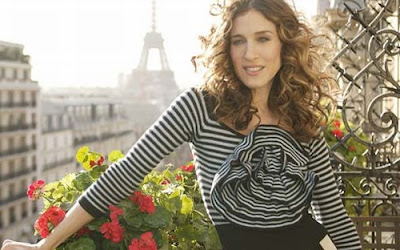 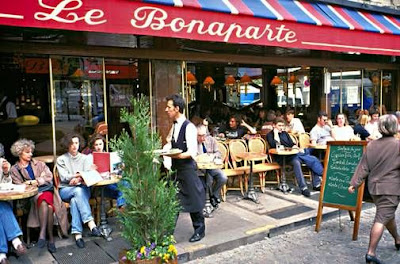 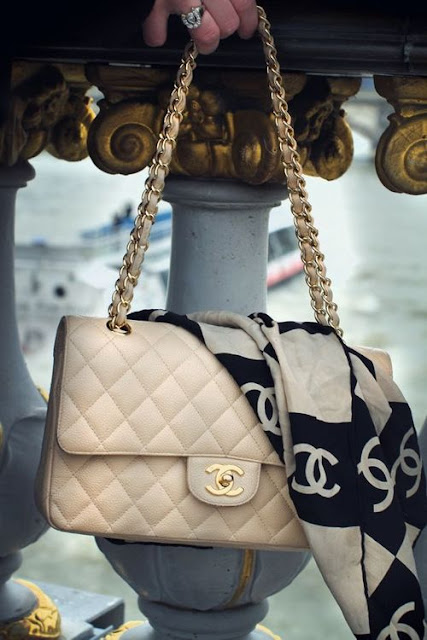 From the huge popularity of the book Parisian Chic: A Style Guide by former French model Ines de la Fressange, to the new exhibit at the J. Paul Getty Museum in Los Angeles, (April 27 - August 7th)  Paris:  Life & Luxury.  Paris is in the air! 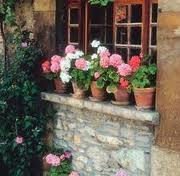 I just finished reading Entre Nous: A Woman's Guide To Finding Her Inner French Girl, by Debra Ollivier, the May selection in Kimberly Wilson's book club, another girl after your French heart, read about Kimberly's fabulous up-coming Paris Retreat. And stop over at Accidental Chic and get lost in Tiffany Rogers beautiful photos of her recent birthday trip to Paris. 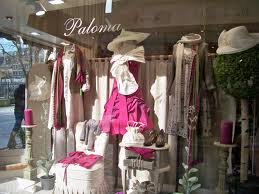 Over the weekend we saw the new Woody Allen movie Midnight in Paris. It was a lovely movie but had it not been, who cares, I was in Paris for two hours!  And not just modern day Paris, the Paris of Hemingway, Monet and Toulouse Lautrec as well!  I was struck by the look of the Parisian tour guide in the movie. She was in two very brief scenes but her look was unmistakeably French chic.  Simple white blouse, tan slacks, leather flats and again the same paired with jeans, she just oozed that chic simplistic look that French women are famous for and that American women covet.

Whether it's a simple black or white blouse, a stripe top or a lacy dress with pearls, the key is to keep it simple and have great accessories!  Don't forget your scarves and sunglasses!  Today at lunch I saw a striking women wearing black leggings, ballet flats, a black tunic and carrying a bright orange Hermes bag.  C'est très magnifique!

Paris by Becky A

Kiss Me In The Library by 5oclockinthemorning

My trip to Paris may not be scheduled just yet, so until then... 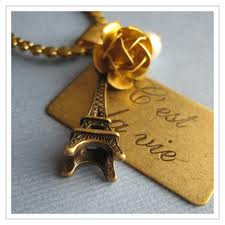